"One of the reasons why we wanted to make the film is that we want to reach out to rural India," said Ayushmann Khurrana 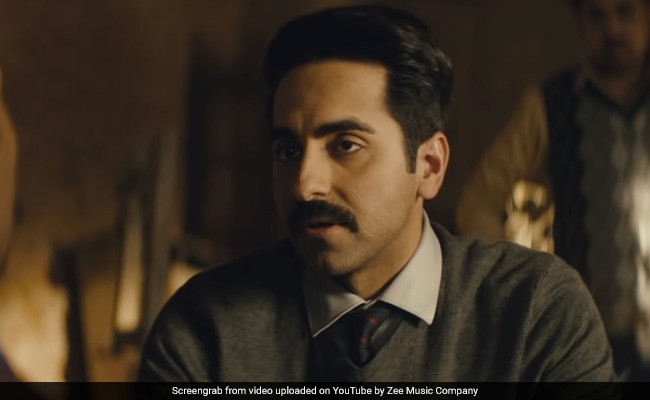 As the upcoming film Article 15 is set to release on June 28, the makers of the movie are planning to screen the film in the rural parts of the country, where the caste-based social discrimination is still prevalent. "One of the reasons why we wanted to make the film is that we want to reach out to rural India; in places where the discrimination is still happening based on caste. If we make an art house film and travel to international film festivals, we will only reach to the audience who are already aware of the discrimination," lead actor Ayushmann Khurrana told media on Saturday.

"But we can bring a change in the thought process of people if we reach out to them," he added. Director Anubhav Sinha said, "We are planning to host mobile screening, special screening of the film that everyone can get access to."

In the film, Ayushmann is playing the role of a police officer, who visits a village for the investigation of the rape and murder of two dalit women.

Asked about how the intense character affected his mind, Ayushmann said, "Sir (Sinha) gave me a book to read on dalit literature and I was shooting Dream Girl back then. Since I was in the middle of a comedy film shooting and the book was hard-hitting, I did not read it then."

"Rather I read the book during the shooting of our film. Honestly, I had sleepless nights after reading the book. Surely such things affect our mind."