Article 15 Trailer: Ayushmann Khurrana As A Determined Cop In This Social Drama Will Hold Your Attention 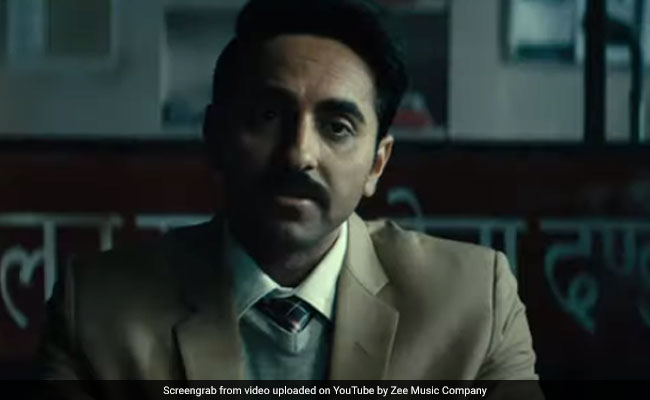 The trailer of Article 15, Ayushmann Khurrana's new film, released on Thursday evening and is a must watch. The Article 15 trailer begins with disturbing scenes of rape and communal riots with the narrator highlighting a haunting truth - "We're invisible to them. Sometimes we are regarded as untouchables and again sometimes as scheduled castes but never as ordinary citizens." The narration actually appears to be the voice of those suffocated as a result of the social discrimination so prevalent in the rural parts of the country.

Article 15 trailer shows Ayushmann Khurrana as a determined cop who attempts to investigate the gang rape and murder of two Dalit women, which turned out to be their fate for demanding a raise of Rs 3. What is actually a murder case, is staged to look like an example of honour killing as a cover up, which prompts Ayushmann Khurrana to refresh our memories about Article 15 of the Indian Constitution.

From the trailer, the movie appears to be based on the 2014 Badaun rape case. Take a look at the trailer here:

Earlier, Ayushmann Khurrana kept us intrigued about the release of the trailer by sharing a video on social media. Here is what he shared before the trailer released: