"As an actor I strive to entertain the audience," said Vijay Deverakonda 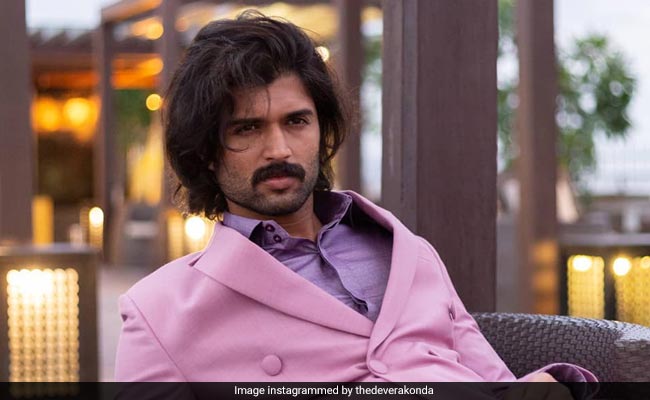 "My character Vijay Govind in Geetha Govinda is in line with that idea. Geetha Govindam is very different from the movies I have done in the past and hence I wasn't initially very convinced about the genre. But the character helped me step out of my comfort zone."

Geetha Govindam is a full-on wholesome entertainer which can be watched with the family," he added.

Geetha Govindam revolves around Vijay who falls in love with Geetha (essayed by Rashmika Mandanna) and does everything that he can do to impress her.

Geetha does not believe in his love and considers him to be an irresponsible person. There's a twist in the story when Vijay's sister gets engaged to Geetha's brother. The 2018 Telugu movie will premiere on December 25 on Zee Cinema.

(Except for the headline, this story has not been edited by NDTV staff and is published from a syndicated feed.)
Comments
Vijay DeverakondaGeetha GovindaArjun Reddy