Arjun Rampal: Would Like To Explore All Avenues Of Filmmaking 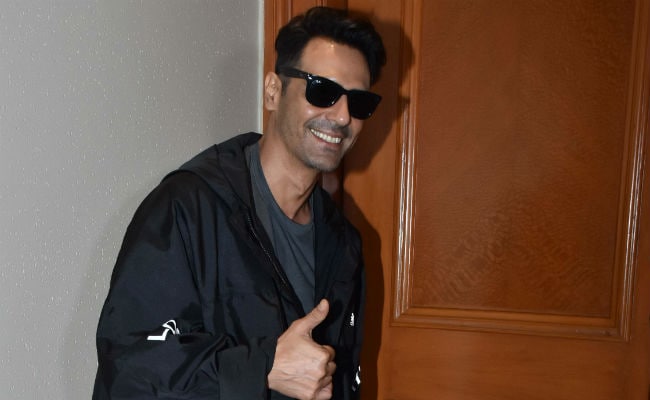 Arjun begun his career as a model and then forayed into Bollywood as an actor. He has recently turned producer with the film Daddy.

Arjun will essay the role of a pilot with a dark past in his forthcoming show, a psychological thriller that talks about mental illnesses, spirituality, and destiny.

The show is based on Priya Kumar's novel I Will Go With You: The Flight of a Lifetime.

It will start streaming on ZEE5 from February 22.