Mumbai: Last week, the sequel to 2008 musical drama Rock On!! was wrapped up with a song shoot at the Gateway of India. If the grapevine is to be believed, the unit was witness to some high-voltage drama that day. We hear co-actors Purab Kohli and Arjun Rampal, who reprise their roles as a drummer and guitarist in Rock On 2!!, had a major argument on set over creative differences. This apparently led to disruption of shoot for nearly an hour. 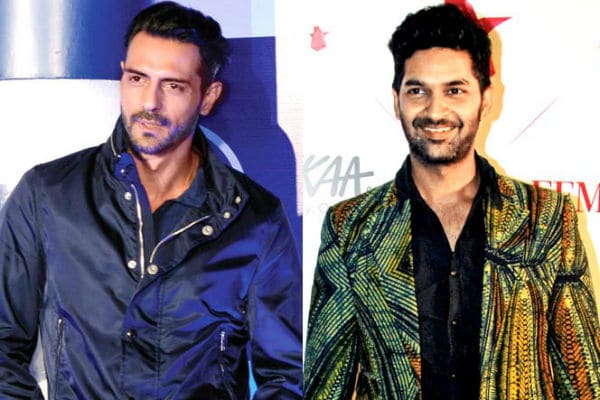 A source says, "Purab and Arjun had a spat in front of the entire crew. When things got nasty, the two actors decided to make a quick exit from the location. The shoot came to a grinding halt following the episode." It is said that Farhan Akhtar, who plays the lead vocalist and is one of the producers of the film, had to intervene to get things on track. "Farhan was present on the sets and had a shot with both actors for a live concert sequence. So, when he got to know about the situation, he decided to speak to them separately and get it sorted. He met them in their respective vanity vans and managed to calm them down. The shoot then went smoothly with all three actors sharing the stage."

The sequel will star Shraddha Kapoor and Prachi Desai, who was part of the previous instalment, apart from these three actors. The initial leg of the film's shoot took place in Shillong.