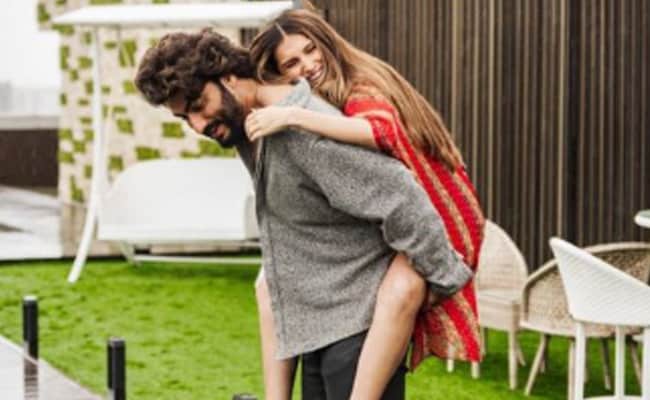 Arjun Kapoor shared the cutest birthday post for his co-star Tara Sutaria. On Saturday, Arjun Kapoor shared an adorable picture of himself with Tara on his Instagram story. In the picture, Arjun can be seen lifting Tara on his back, while Tara can be seen all smiles. Sharing the cute picture, Arjun Kapoor wrote, "Happy birthday food lovin, joke crackin, nickname barin fool, Taruuu have a faruu year ahead!" Arjun Kapoor and Tara Sutaria recently worked together in Mohit Suri's Ek Villain Returns, co-starring John Abraham and Disha Patani. 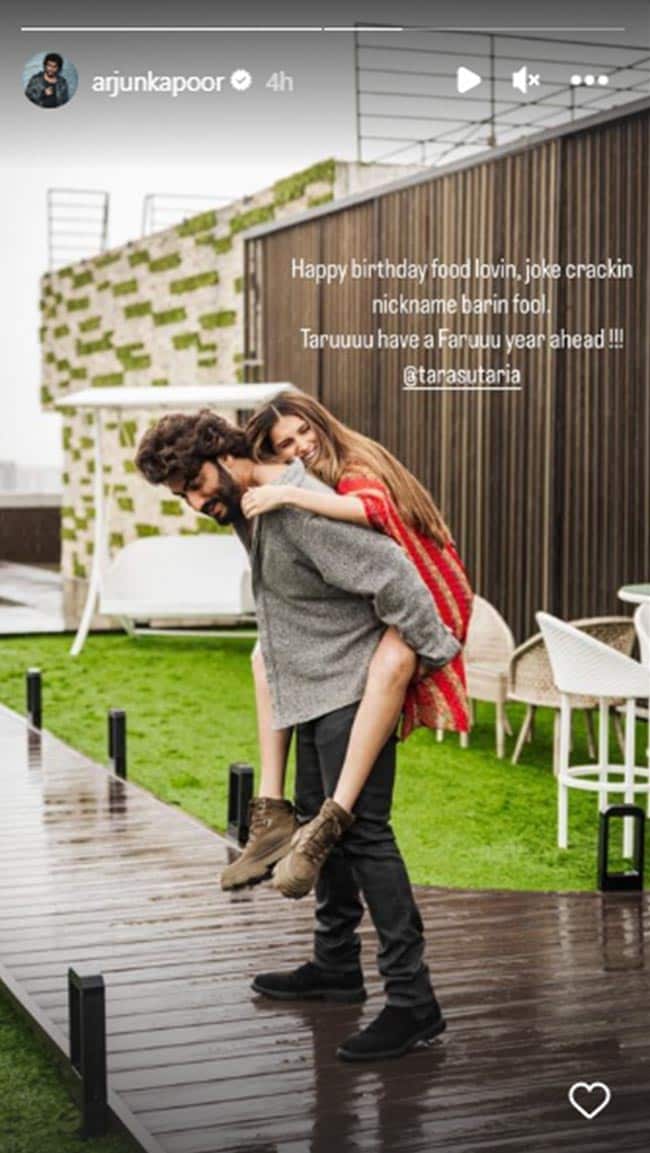 Here is what Aadar Jain posted for his girlfriend Tara Sutaria:

Tara Sutaria is currently shooting for Nikhil Nagesh Bhat's Apurva in Jaisalmer. The film is reportedly a thriller, based on true events. The film is being produced by Murad Khetani.

Tara, who is in Jaisalmer for the film's shoot, often shares updates on her Instagram handle.

Check out a few of her posts here:

Tara Sutaria made her Bollywood debut with Karan Johar's 2019 film Student Of The Year 2, co-starring Ananya Panday and Tiger Shroff.

Ahead Of Wedding, Kiara Advani Flies Out Of Mumbai With Family