His caption will narrate the rest of the story 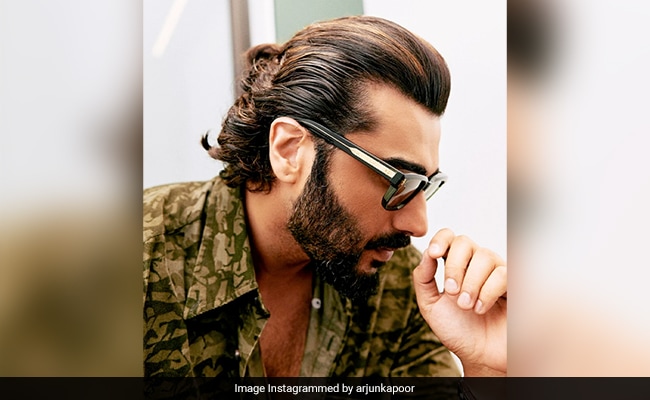 Arjun Kapoor, as we all know, is super busy with the promotional campaigns for his upcoming film Ek Villain Returns. So much so that he doesn't even have time to get worried about a bad hair day. Don't believe us? Rush straight to his Instagram page. The actor has shared a bunch of pictures in which he is striking oh-so-cool poses for the camera. But it's the back brush hairstyle that has our attention. Arjun Kapoor's caption will narrate the rest of the story. Here it is. “Bad hair day: Ain't got no time for that.”

Now, it is time to say hello to Arjun Kapoor's “co-villain” Tara Sutaria. 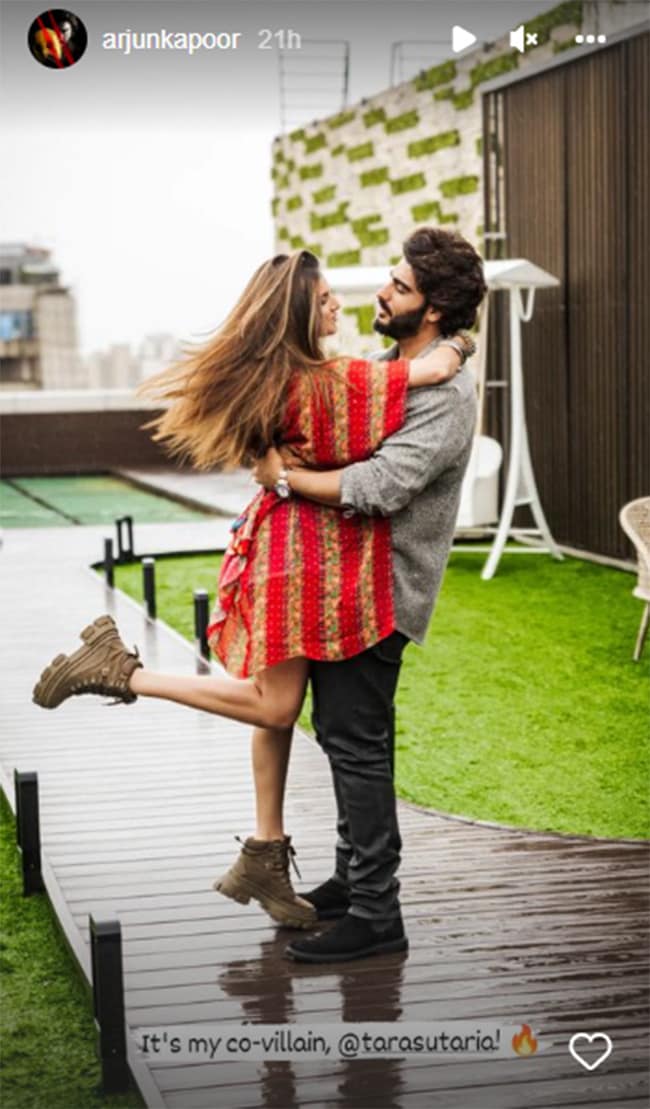 Tara Sutaria also allowed us to take a look at what during free time. “When we're not busy being Villains, we're busy being absolute buffoons. Presenting our alter ego's - Ami and Timi Masi. And, yes… the cheek pinching is a saga.”

Tara Sutaria has also teased her upcoming song, Shaamat, in the film. The “rock anthem of the year” will be released on July 16. Ahead of the big day, Tara dropped a behind-the-scenes moment and wrote, “Been waiting a long time to share the largest part of who I am with you all. It's almost here :) You ready?”

Ek Villain Returns, directed by Mohit Suri, will hit the theatres on July 29. The film also stars Disha Patani and John Abraham in crucial roles. It is a sequel to  Ek Villain, which featured Sidharth Malhotra and Shraddha Kapoor in lead. Ritesh Deshmukh was also part of it.