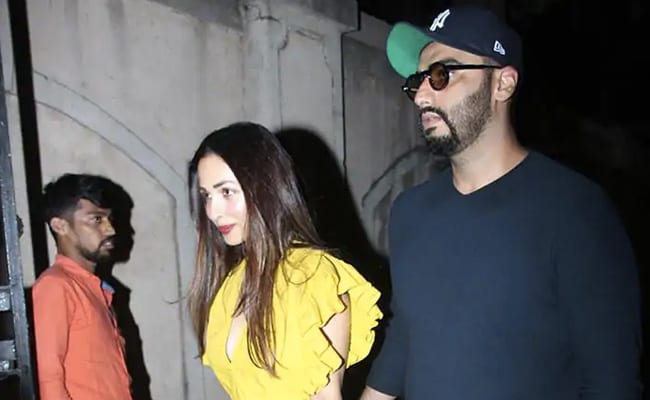 Malaika Arora and Arjun Kapoor are just too cute. The couple, who are currently in Dharamshala, Himachal Pradesh, are busy making memories. During the process, they are also delighting their Instafam with their social media PDA. On Tuesday, Arjun posted a picture of Malaika Arora, in which she can be seen dressed in a checked blazer of sorts. Arjun Kapoor's caption for the picture was pun at its best. He wrote: "Check her out," tagging Malaika Arora. Later, she shared the same picture on her Instagram stories. 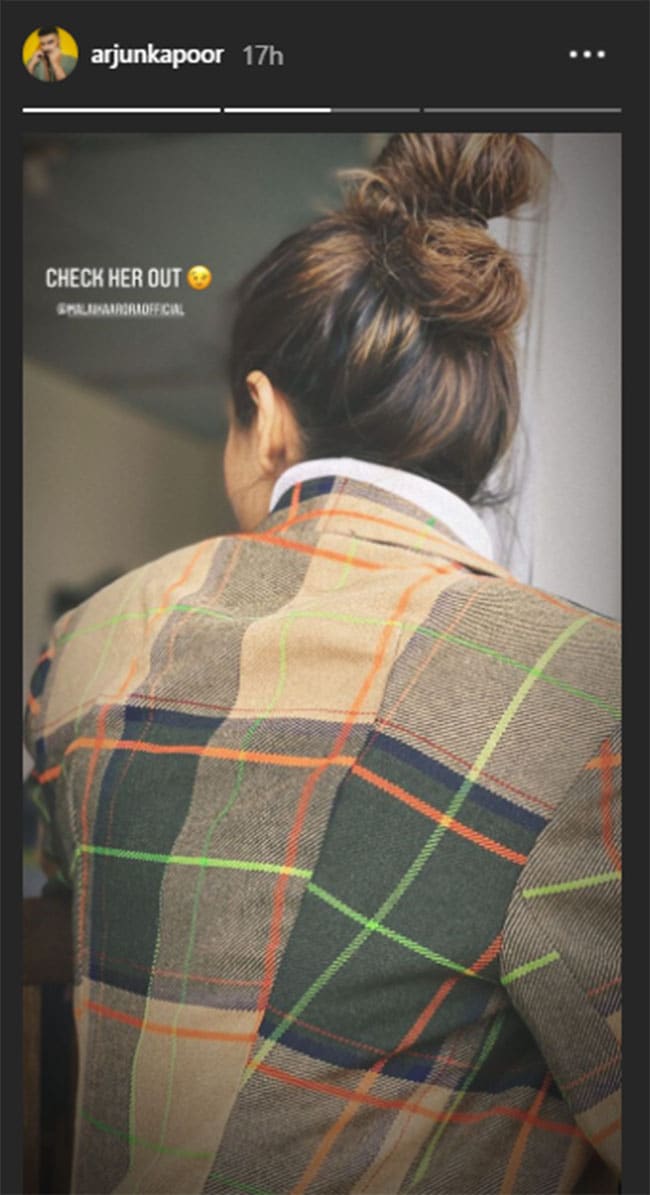 Malaika Arora flew to Dharamshala last week to celebrate Diwali with Arjun Kapoor, who is shooting for Bhoot Police. Malaika's BFF Kareena Kapoor also accompanied her along with her son Taimur. Kareena's husband Saif Ali Khan is also shooting for the film there. She posted a picture with Kareena and Taimur and wrote: "Mountain bliss. #timtim."

Malaika Arora and Arjun Kapoor   frequently feature on each other's social media profiles and often make public appearances together. They made it Instagram official on Arjun's birthday last year - Malaika Arora shared an adorable picture on her Instagram with an equally adorable message for the birthday boy.

Malaika Arora is best-known for her dance performances to songs such as Chaiya Chaiya, Munni Badnaam Hui, Anarkali Disco Chali and Hello Hello among others. She currently features as one of the judges in the dance reality show India's Best Dancer, alongside choreographers Terence Lewis and Geeta Kapur.

Arjun Kapoor was last seen in the period drama Panipat along with Kriti Sanon and Sanjay Dutt. He will next be seen in Sandeep Aur Pinky Faraar, in which he will share screen space with Parineeti Chopra.