Arbaaz Khan is 'Afraid of Losing' Malaika. Here's Why 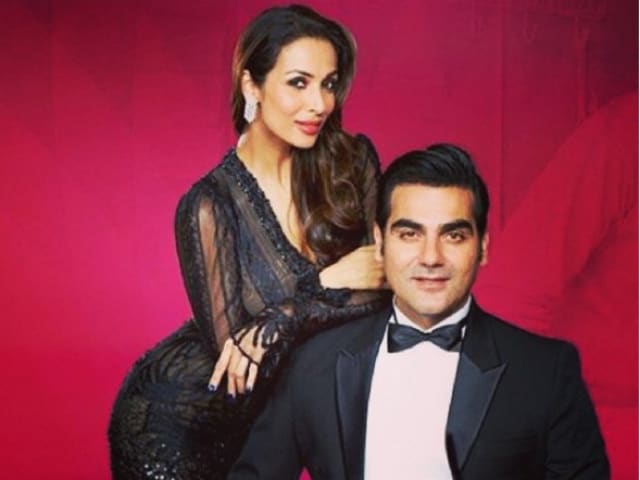 Mumbai: Actor-filmmaker Arbaaz Khan, who has been married to actress Malaika Arora Khan for the past 17 years and has been in the midst of rumours of a split, said that he is "possessive" about his wife and is "afraid" of losing her.

Arbaaz said that he was not very possessive about Maliaka earlier, but that has changed over time.

"It happens. When you achieve something or someone, you don't want to lose the person. I love Malaika but I'm possessive about her," Arbaaz said on TV show Yaar Mera Superstar,where he was accompanied by Malaika.

"It wasn't like this when she was younger or I was more new into the relationship, but it has happened now. She is very precious and dear to me. I love her more than anything else in the world. I'm afraid of losing her now," he added.

Arbaaz, best known for his roles in films like Daraar, Pyaar Kiya To Darna Kya and Dabangg, said that he has also started listening to his wife more than ever before now. (Also Read: Don't Angry Arbaaz Khan by 'Writing S**t' About His Marriage to Malaika)

"I think with time you don't have an option but to listen to your wife. The power has shifted now and has gone to Malaika. I also feel that after a certain age, women take control of things and lives," he said.The couple has a son named Arhaan, born in 2002.