AR Rahman's Next Soundtrack Could Be For 'Ilayathalapathy' Vijay 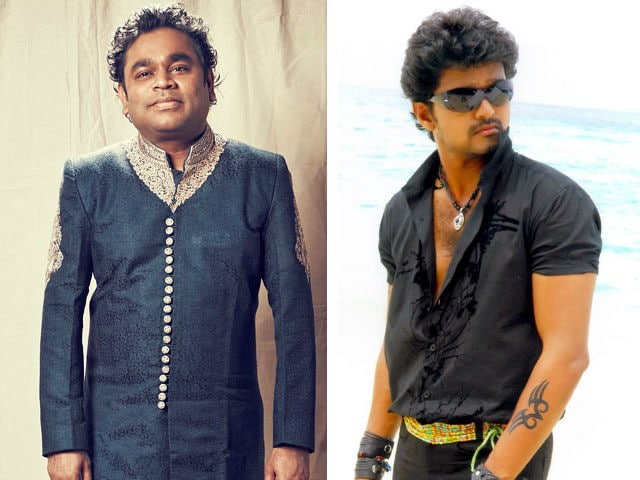 Chennai: Double Oscar-winning composer A.R. Rahman, who is busy with multiple projects, is most likely to be roped in as the music composer of Tamil superstar Vijay's yet-untitled next project, a source said.

"Talks have been initiated with Rahman, and it might take a week or two to get some clarity. He's yet to be officially signed on," a source from the film's unit told IANS.

To be directed by Atlee, who had teamed up with Vijay in Tamil action film Theri earlier this year, the film will go on the floors next year.

The project will be bankrolled by Sri Thenandal Films.

Promoted
Listen to the latest songs, only on JioSaavn.com
Rahman had previously worked with Vijay in Azhagiya Tamil Magan.