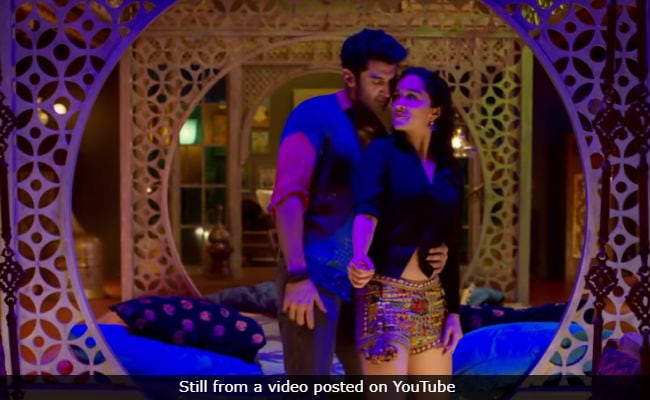 Academy Award-winner AR Rahman has said that the trend of recreating retro songs in the industry is nothing but a shortcut to creativity. The composer said recreating classics is a safe, reliable "plan B" for artistes. "It (recreating songs) is shortcut to creativity. When they are doing a movie and they have a release date and don't have something good enough they say, 'Ok I have plan B' and then do this. That's what happens," Rahman told PTI. He said though there no one way to make music, things work differently in the West.

"Ideally a musical, what they do in the West is, they write the songs; the actors do their workshop, they play the music, tweak the screenplay and then it is finally made. So all that stuff is done before there," he added. Rahman was speaking at the launch of Nexa Music, which aims to provide aspiring Indian musicians a platform to compose original music and lyrics.

He is one of the mentors for the participants, four of whom will get a chance to do 12 live events with the NEXA Music mentors across the country. The composer said there are a growing number of aspiring singers who put their work on the Internet but that does not promise quality.

"Because of the Internet, today there's no wall preventing someone to express what they want and put it out. But in the sea of so many things - mediocrity and greatness - everything is jumbled up. You can't find where the diamond is," he said.

Rahman said the trick is to be self-aware and accept that even one's flaws could be original.

"Sometimes the mistakes you make is an original thing. No one else will make the same mistake. Self-realisation is most important and it is also an art. It's important to realise that even your flaw is original," he said.

What helps him, Rahman said, is the self-realisation. "I look at my music objectively. I have 20 different ideas but I pick one. So you are never in the 'whatever I do is gold' zone. I filter and give it to the people. Then they filter and then it comes in. If something good is left out, I keep it for myself and develop it," he said.

(Except for the headline, this story has not been edited by NDTV staff and is published from a syndicated feed.)
Comments
old song recyclingrahman song remixesar rahman music