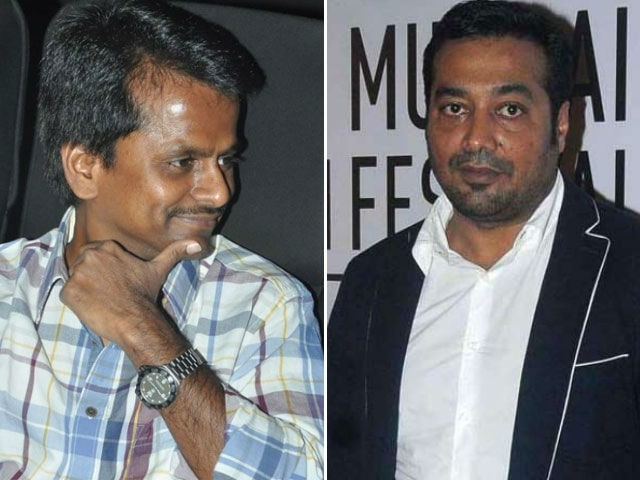 Chennai: Anurag Kashyap, last seen onscreen in Akira, is making his Tamil acting debut in upcoming thriller, Imaikaa Nodigal. According to a source, AR Murugadoss was influential in making the filmmaker-actor sign on the dotted line for the offer.

Murugadoss' erstwhile assistant Ajay Gnanamuthu is the director of Imaikaa Nodigal, which stars Atharvaa and Raashi Khanna in the lead.

"When Ajay wanted to approach Anurag with the offer, it was Murugadoss who helped set up the meeting. Having worked with Murugadoss in Akira, Anurag took his word and gladly accepted the offer. He will join the sets later this month," a source from the film's unit told IANS.

Akin to his role in Akira, Anurag will once again be seen playing the antagonist in Imaikaa Nodigal.

"Anurag will slug it out with Nayanthara, who will be seen as a police commissioner. It's going to be a very interesting role," he said.

Promoted
Listen to the latest songs, only on JioSaavn.com
To be produced by Cameo Films, the film will have music by Hip-Hop Tamizha.