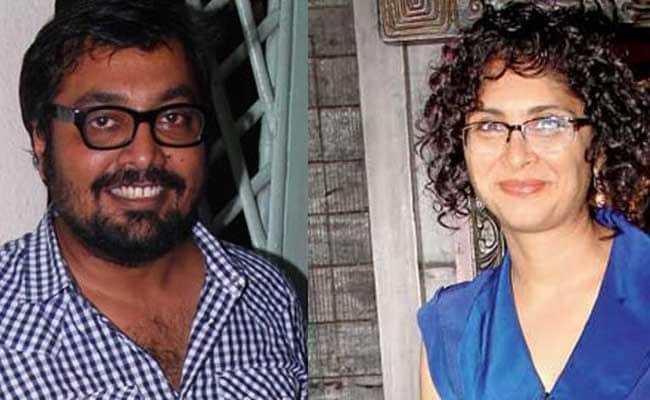 The sixteenth edition Mumbai Film Festival (MFF), which was hit by a financial crunch, has managed to collect funds for the gala, but it is still falling short of Rs 2.25 crore, festival director Srinivasan Narayanan said.

Anurag Kashyap, a huge patron of the festival, is urging everyone to set the ball rolling for the fest. He said: "I think a city like Mumbai deserves a good film festival. We must see to it that this must go on and it doesn't matter how and why. We are still falling short of funds, we need more money, so please support us."

Organised by the Mumbai Academy of Moving Image (MAMI), the eight-day fest will begin from October 14."We hope to get the support from movie-lovers. We are still falling short of Rs2.25 crore," Narayanan told reporters here.

Paucity of funds was making it difficult for the organisers to continue with the festival this year. However, when this became known, several members from the fraternity come forward to bail out the festival and they have succeeded in their endeavour.

However, MAMI trustee Amit Khanna said that this problem would not arise in the future. "I think there was a generation gap and it's time for us to go out and involve the younger generation. It's a big change and we will not have this problem in the future," he said.

Kiran Rao, who is also one of the trustees, said: "The festival has come a long way, so please spread the word and come for our support. The festival is back and it is our responsibility that we maintain its high standard."