Anu Aggarwal said, "For somebody who is from outside the industry, that is why I relate to Sushant Singh Rajput, you are treated as an outcast." 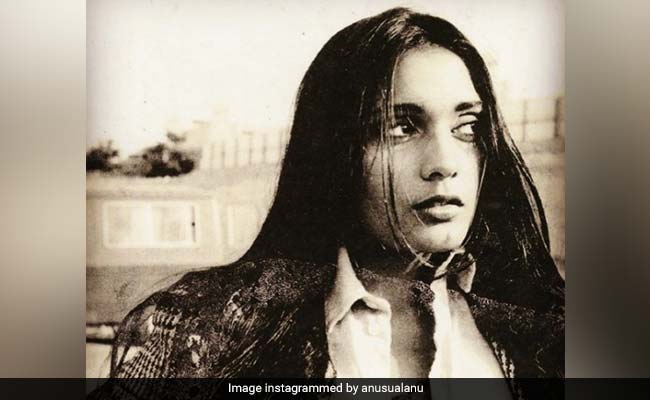 Actress Anu Aggarwal, who became an overnight celebrity after starring in the Mahesh Bhatt-directed Aashiqui, talked about the aftermath of the success of the 1990 film in an interview with Pinkvilla, in which she said that she was 'ill-treated' by a section of the film industry. Anu Aggarwal told Pinkvilla: "The aftermath of the success (of Aashiqui) is something that I had to deal with. Logon ki jealousy, woh ill-treat karna shuru kar dete hai. I was stuck with the aftermath of that." Aashiqui, co-starring Rahul Roy, was a romantic drama, which acquired cult status over the years. The film's soundtrack played an instrumental role in making it successful.

Anu Aggarwal's Bollywood career was short-lived as she quit films six years after featuring in a few movies, including Khal-Naaikaa, King Uncle and Return of Jewel Thief, which was her last movie. She also featured in Tamil film Thiruda Thiruda, directed by Mani Ratnam.

Recently, actor Abhay Deol, nephew of Dharmendra, also talked about being snubbed at an award show. In an Instagram post, the Socha Na Tha actor said that he along with Farhan Akhtar were 'demoted' to the supporting actor category while Hrithik Roshan was bumped up to the lead actor category for their role in Zindagi Na Milegi Dobara. He wrote: "There are many covert and overt ways in which people in the industry lobby against you. In this case it was shamelessly overt. I, of course, boycotted the awards but Farhan was OK with it."

"Zindagi Na Milegi Dobara", released in 2011. Need to chant this title to myself everyday nowadays! Also a great watch when anxious or stressed. I would like to mention that almost all the award functions demoted me and Farhan from main leads, and nominated us as "supporting actors". Hrithik and Katrina were nominated as "actors in a leading role". So by the industry's own logic, this was a film about a man and a woman falling in love, with the man supported by his friends for whatever decisions he takes. There are many covert and overt ways in which people in the industry lobby against you. In this case it was shamelessly overt. I of course boycotted the awards but Farhan was ok with it. #familyfareawards Very creative artwork @kalakkii

Speaking to Pinkvilla, Anu Aggarwal also said that 'as an outsider in the film industry' she can relate to late actor Sushant Singh Rajput, who was found dead in his Mumbai apartment on June 14. The police say that the actor died by suicide. "For somebody who is from outside the industry, that is why I relate to Sushant, you are treated as an outcast."