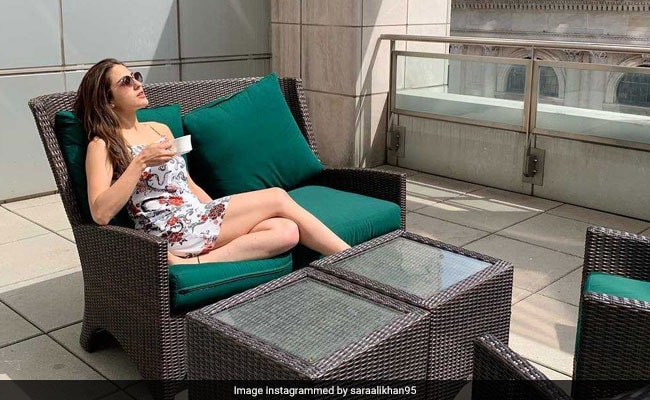 Just when we thought pictures from Sara Ali Khan's New York vacation couldn't get any better, the actress surprised her fans by adding more envy-inducing pictures to her Instagram profile. On Sunday, Sara gave her Instafam a glimpse of her fun and frolic vacation in the Big Apple by sharing post on her Instagram stories. Dressed in a printed dress, Sara can be seen wearing a pair of sunglasses as she sits backs and soaks up the New York sun in one of the pictures. She accompanied the post along with hashtags "#sunisup, #baskinginthesun" and "#hellospring" to the post. 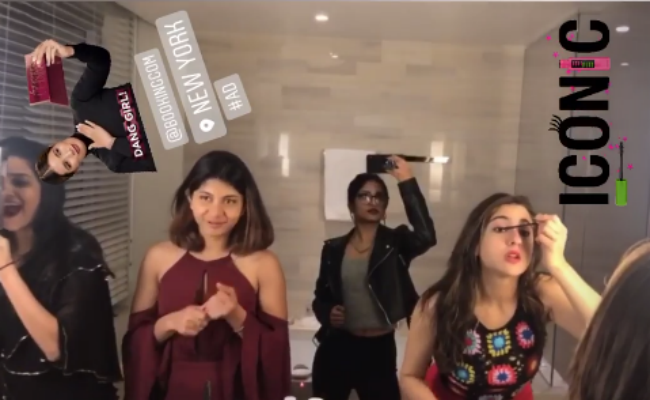 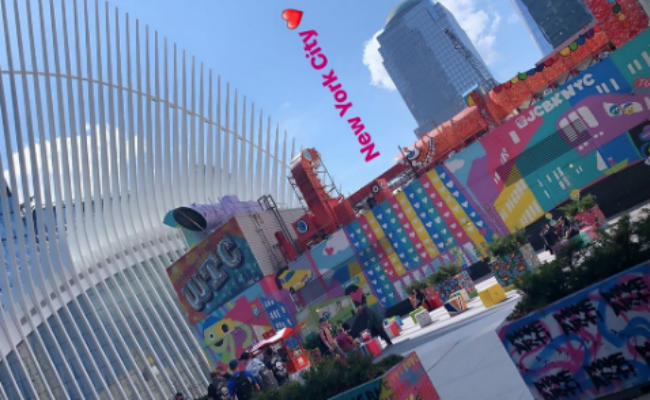 On Friday, Sara shared multiple pictures from her vacation and revealed in her post that she is missing her mother Amrita Singh. "Not all those who wander are lost. major mumma missing." This is the post we are referring to:

Not all those who wander are lost. #major #mumma #missing

While in New York, Sara visited the Brooklyn Bridge and the Central Park, pictures from which she shared on her Instagram profile. Check out the stunning pictures here:

The Simmba actress is surely giving us major vacation goals and these posts are proof. Check them out:

On the work front, Sara Ali Khan will next be seen in Imtiaz Ali's untitled film, co-starring Kartik Aaryan, which is said to be the remake of Love Aaj Kal. Sara's last release was Simmba, alongside Ranveer Singh.