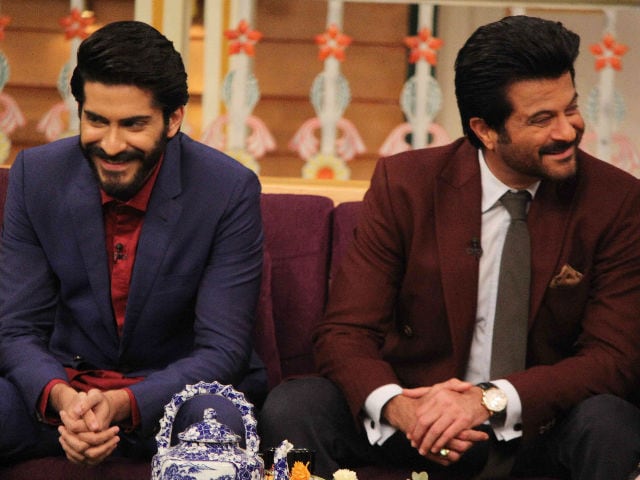 Anil Kapoor and Harshvardhan in The Kapil Sharma Show. 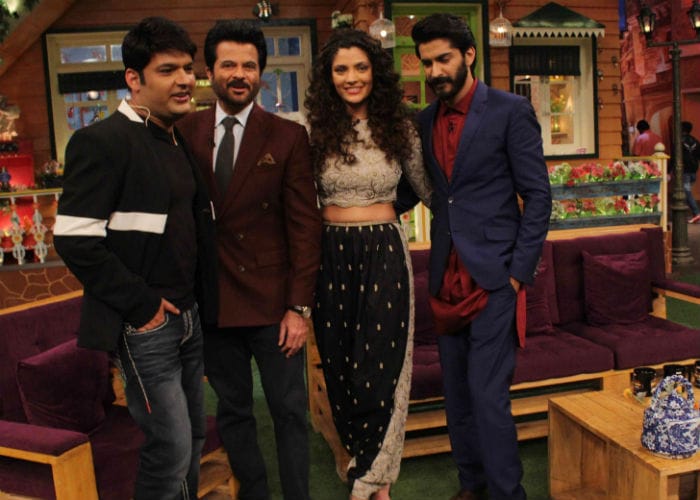 Later he posted a selfie and captioned it:

.@kapilsharmak9 is so hilarious and how! Thank you so much... We had an amazing time at your show! pic.twitter.com/q4Q4VBra8p

Promoted
Listen to the latest songs, only on JioSaavn.com
Kapil replied saying:

@HarshKapoor_ it was a wonderful episode with all of u brother.. Good luck for #Mirzya n me n my team love u @AnilKapoor sir

Anil Kapoor was extremely involved in the films's promotion at the television show. Here's a glimpse: 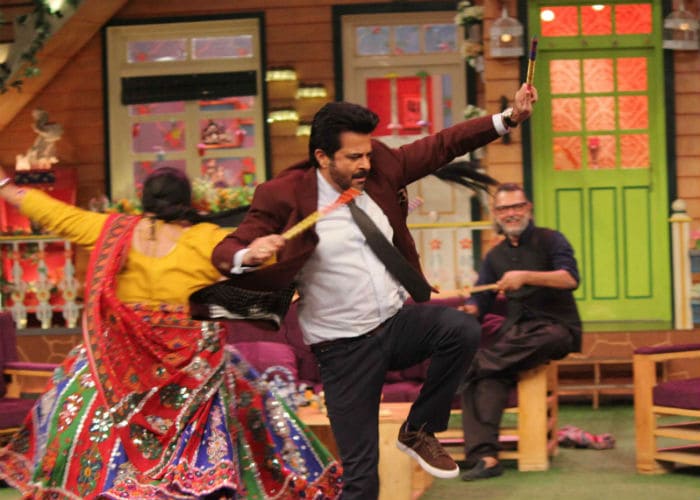 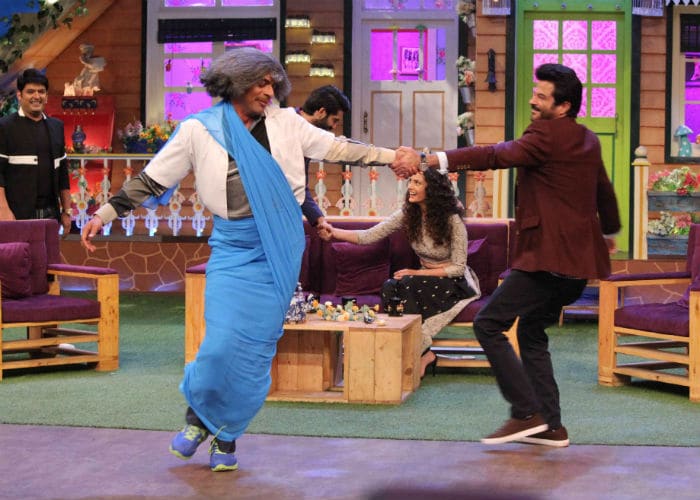