Angelina Jolie's Kids Remind Her of Her Late Mother 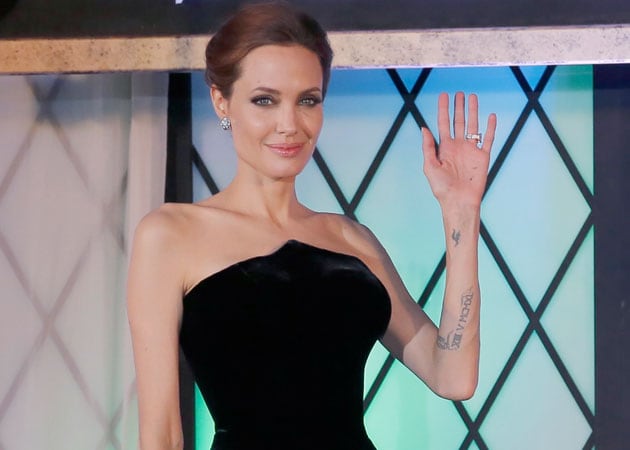 The actor is a mother to six children

Whenever actress Angelina Jolie looks at her children, she feels connected to her late mother Marcheline Bertrand, who passed away in 2007 after a long battle with ovarian cancer.

Angelina talked about her mother's legacy during an interview with French Marie Claire, reports people.com.

"I'm not certain. I feel in contact with my mother when I look at my children. I can feel her influence over me then. I see that my way of raising them resembles the way she raised me and my brother. It's more apparent with my daughters Shiloh and Vivienne. Therefore, yes, my mother is present in this regard, all the time," Jolie said.

The 39-year-old, married actor Brad Pitt in August, describes her mom as a "very soft" person, but someone who "could move mountains for her kids".

"That's something I always admire in women: that mix of softness and strength," Jolie said.