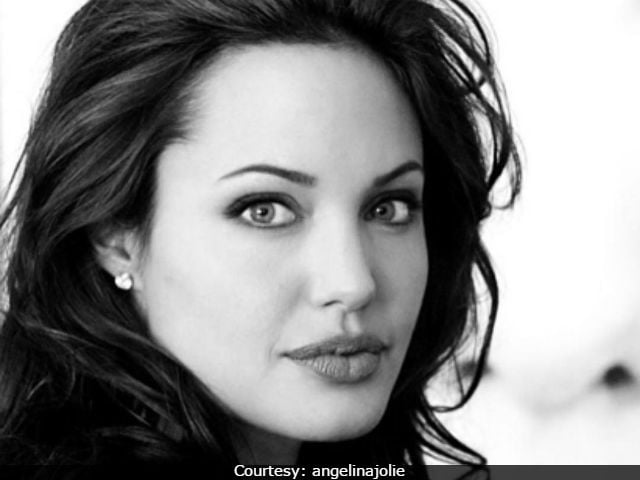 New Delhi: Hollywood star Angelina Jolie is reportedly dating a British entrepreneur. Angelina, 41, filed for a divorce from Brad Pitt, 53, her estranged husband, in September 2016, on the grounds of "irreconcilable differences." She has demanded sole physical custody of their six children - Maddox, 15, Pax, 13, Zahara, 11, Shiloh, 10, and eight-year-old twins Knox and Vivienne. Hollywood Life reports that Angelina is now dating a "handsome British entrepreneur with strong political ties and aspirations." "It is challenging for Angelina to move on from Brad. They have held a few secret rendezvous at the Malibu estate where she has been staying occasionally since her split but she is doing what she can to nurture a secret romance with a new guy," Hollywood Life quotes a source as saying.

"Angelina's dates have been happening all behind closed doors - overnight dinners, drinks, everything inside the private Malibu residence and never out in public," adds the source.

Promoted
Listen to the latest songs, only on JioSaavn.com
Meanwhile, People magazine reported that Brad Pitt is also dating. "He has been dating a bit. It's not anything serious. He doesn't have a girlfriend. It's more of a way to get out and be social," People magazine quoted a source as saying.

Angelina Jolie and Brad Pitt first met on the sets of 2005 film Mr And Mrs Smith. During that time, Brad was married to actress Jennifer Aniston. After his divorce, Brad and Angelina lived together for almost a decade and finally got married in 2014. By the Sea was Angelina and Brad's last film together.