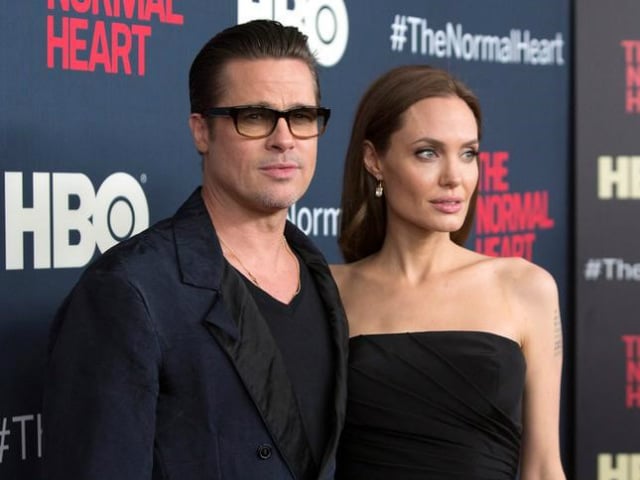 Los Angeles: Actress Angelina Jolie has reportedly chosen to ignore any contact from Brad Pitt after she filed for divorce from the actor last week.

It was previously claimed that Brad has been left "completely devastated" by his divorce.

"He is beside himself and has been crying. He was completely caught off guard and blindsided and had no idea she would do this. Angelina filed the court papers a minute before the courts closed on Monday night. He didn't have a lawyer or anything," said the source.

"She had threatened divorce in the past but he did not think she would file this time. He is completely devastated and beside himself. He is a shattered man. He's extremely upset. But he is totally focused on just being helpful and making sure his kids are doing as well as possible," a source said at that time.

Promoted
Listen to the latest songs, only on JioSaavn.com
The By The Sea actress is seeking sole physical custody of their six children, Maddox, 15, Pax, 12, Zahara, 11, Shiloh, 10, and eight-year-old twins Knox and Vivienne. The eldest three - Maddox. Pax and Zahara - are adopted. Shiloh and twins Vivienne and Knox are biologically theirs.