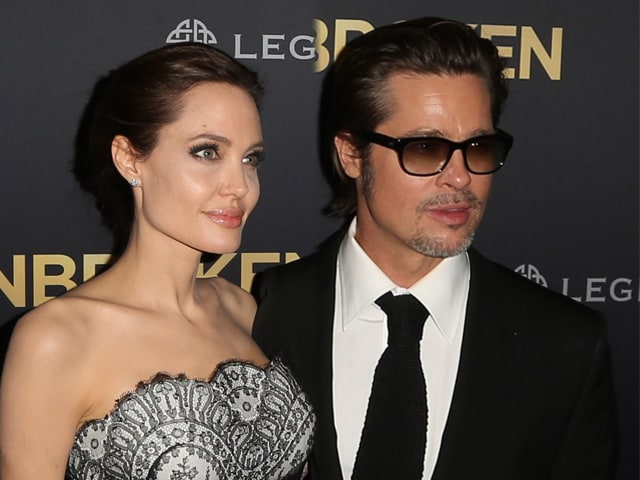 Angelina Jolie and Brad Pitt at the world premiere of Unbroken in Sydney. (Image courtesy: AP)

New York: Actors Angelina Jolie and Brad Pitt made their first red carpet appearance as a married couple at the world premiere of Unbroken in Sydney.

The 39-year-old actress was joined by husband Brad as she attended the world premiere of her latest film Monday, reports dailymail.co.uk.

The two walked down the aisle in August this year after two years of engagement.

Looking radiant in a strapless, fishtailed Gucci dress, Angelina greeted thousands of fans who lined the streets by the State Theatre before walking on the red carpet.

"We just feel that much closer. It makes us happy to be married. I don't think we needed it but it just feels like he's my husband," said Angelina.
Promoted
Listen to the latest songs, only on JioSaavn.com