Ananya Panday will make her high society debut at Le Bal, a charity fashion event for the rich and famous 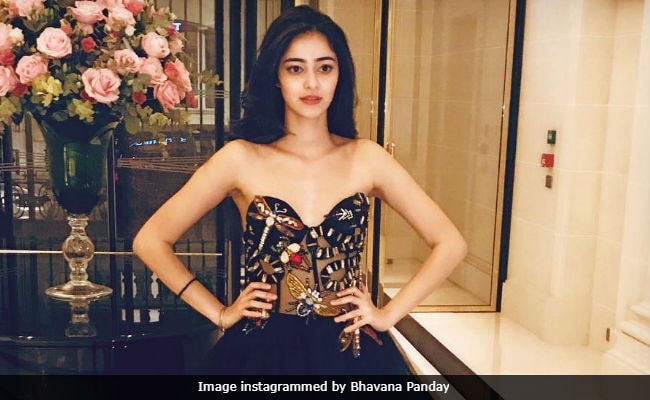 New Delhi: Ananya Panday's grand Le Bal night is almost here. The daughter of actor Chunky Panday is one of the many young ladies who will be present at the charity fashion event for the rich and the popular. Ananya Panday, 19, has been chosen from India along with Princess Gauravi Kumari of Jaipur for the event. Ananya and her family are already in Paris for the grand night, which has been scheduled for November 25 (later today in India). Bhavana Pandey shared a picture of Ananya all set for Waltz rehearsal in a tulle 'Firefly' dress by Abu Jani Sandeep Khosla. At the event, Chunky Panday will waltz with Ananya.