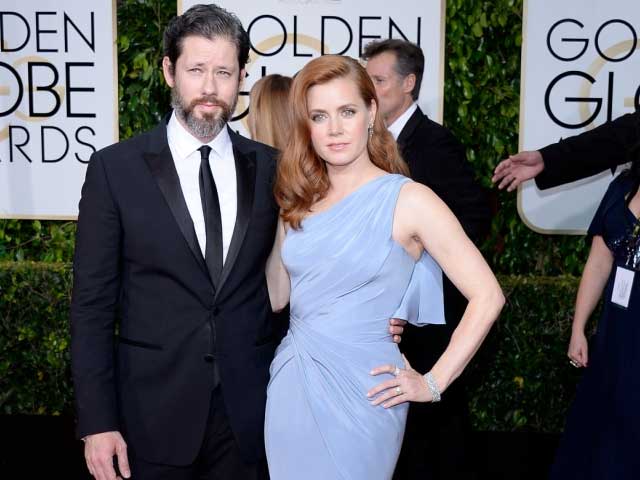 Actress Amy Adams and her fiance Darren LeGallo, who have four-year-old daughter Aviaa together, will reportedly walk the isle in a low-key wedding ceremony in Los Angeles coming weekend.

"Amy and Darren are getting married this weekend in Los Angeles in a ceremony that will be intimate and very genuine. The guest list is being kept very small and she has kept the location very much under wraps," a source told pagesix.com.

Promoted
Listen to the latest songs, only on JioSaavn.com
The couple have been together for 14 years and got engaged in 2008, but the 40-year-old actress' recent career success means they have found it tricky to set a wedding date until now.

"Amy and Darren had always planned on getting married, but her career has been on such an amazing trajectory, it has been hard for her to take the time out. But now she has deliberately taken some time off work to be with her family and finally get married," the source added.