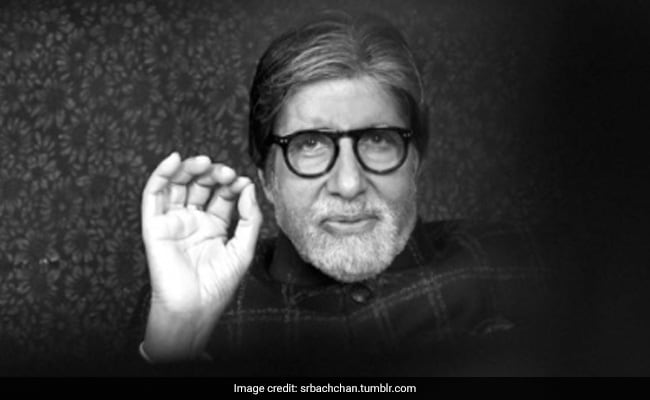 Amitabh Bachchan never fails to amaze us with his epic sense of humour and his recent tweet proves it again. On Sunday, the superstar tickled his fans' funny bone by joking about cellular network connections and it wouldn't be wrong to say that his post will definitely leave you in splits. Sharing the joke, Big B wrote in Hindi: "Humare bachpan mein 3G, 4G, 5G nahi hote the. Sirf Guru G aur Pita G, Mata G hote the. Ek hi thappad mein network aa jaata tha." LOL! Tweeting the hilarious post, he captioned it: "This can be justified." Take a look his post, which is going crazy viral on social media.

This is so true

T 3298 - There is a paucity of words searching a response .. for the generosity of words that pour in ..
I am but deeply grateful and most humbled .. my sincerest gratitude ..

On the work front, Big B currently hosts the 11th season of television show Kaun Banega Crorepati. His last Bollywood film is Badla. Amitabh Bachchan has an interesting line-up of films - Brahmastra and Gulabo Sitabo. His upcoming film Sye Raa Narasimha Reddy will open in theatres on October 2.