Amitabh Bachchan Plays a Lawyer in PINK. It's a Thriller 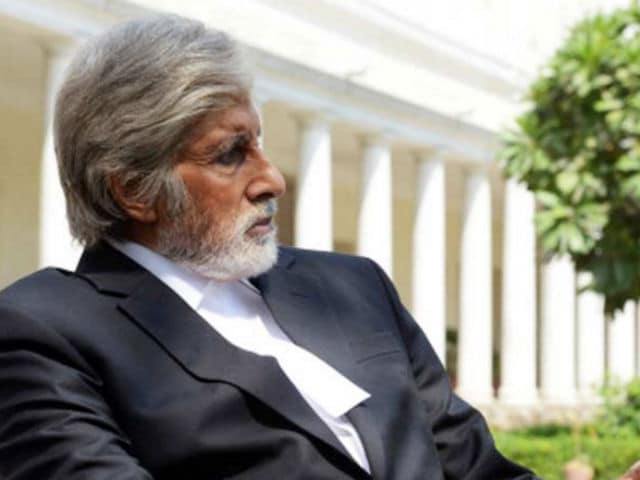 This image was posted on Amitabh Bachchan's official blog.

New Delhi: Filmmaker Shoojit Sircar said that his upcoming film PINK is set in Delhi and actor Amitabh Bachchan plays the lead role of a lawyer.

Shoojit directed Big B in Piku which released last year. Big B won a National Award for his role in the film.

"PINK is a thriller set in Delhi and Mr Bachchan will play the role of a lawyer. There are three other important characters. One of them is played by Taapsee Pannu. There is also a North East actress in the film," Shoojit told PTI.

"Taapsee is a very talented girl. She was last seen in Baby and though her role was small, she did a good job. In PINK, she is out there and impressive," he added.

Shoojit, who is producing the film with Ronnie Lahiri, is also its creative producer and said that he is deeply involved in the making, more so because he does not want to let Mr Bachchan down.

"I am on the set all the time. I am very much involved with the film. We share a great relationship with Mr Bachchan and he trusts us. So, I make sure that the quality is great every time he works with us," said Shoojit.(Also Read: Amitabh Bachchan Ominously Warns of 'Ides of March' in Blog Update)

PINK is scheduled to release on September 16.

So, will Shoojit make a sequel to Piku?

"There are no immediate plans but if in the future, if a potential story comes up, we would love to make it," said Shoojit.