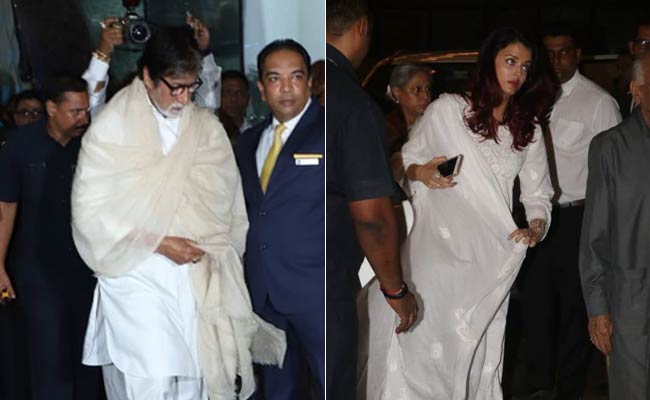 Here are the pictures from the prayer meet: 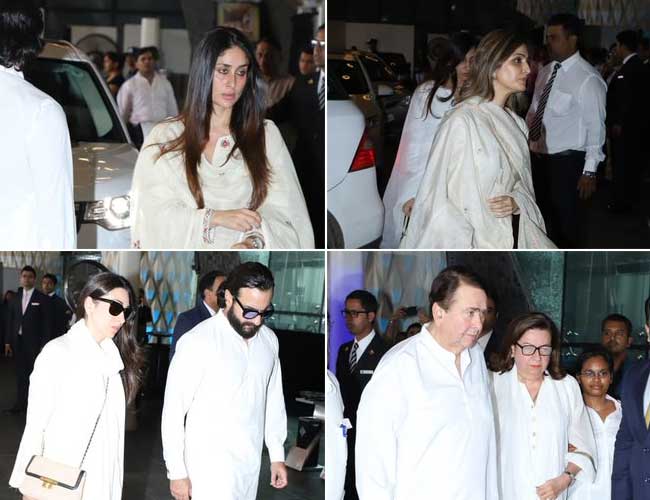 The Kapoors arriving at the prayer meet. 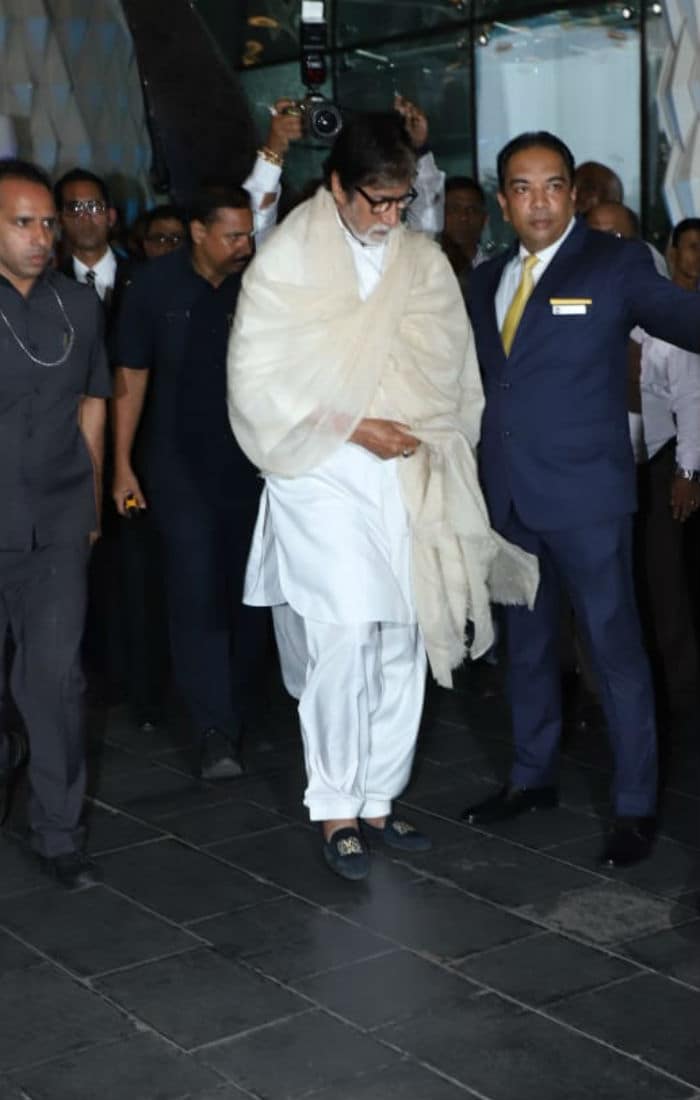 Amitabh Bachchan at the prayer meet. 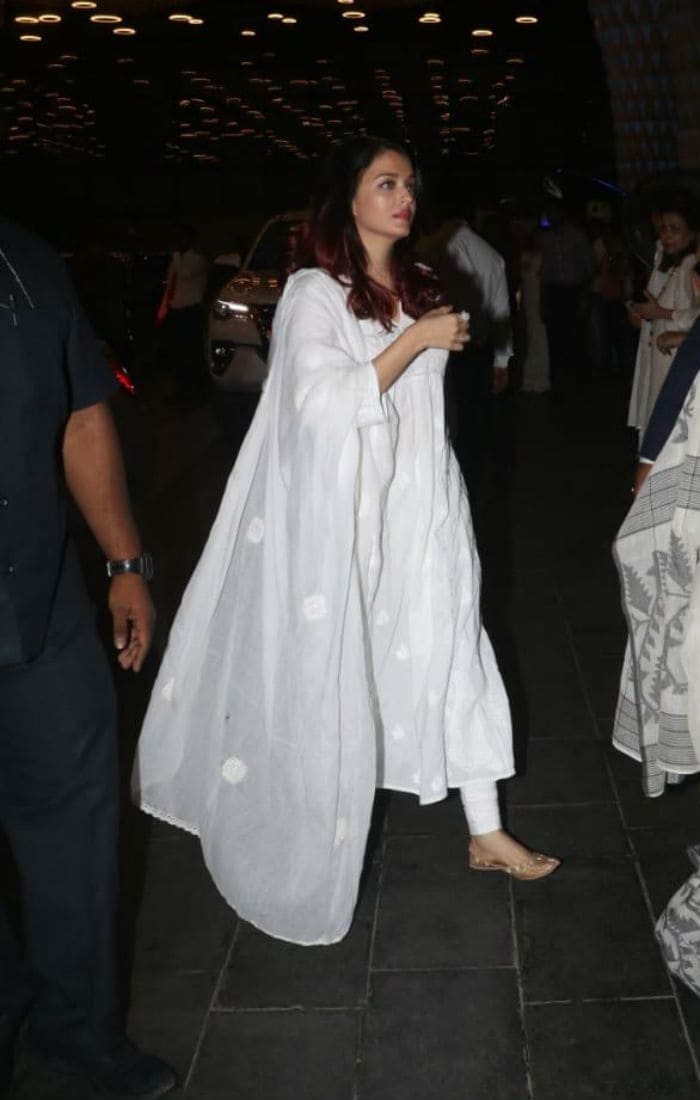 Here are more pictures from the prayer meet: 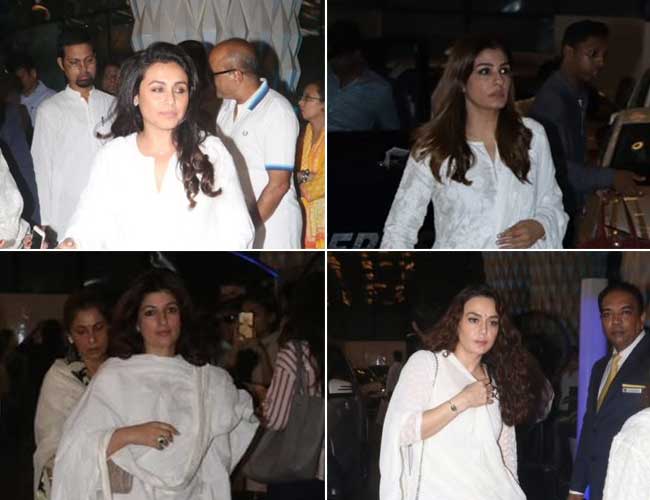 Celebs at the prayer meet. 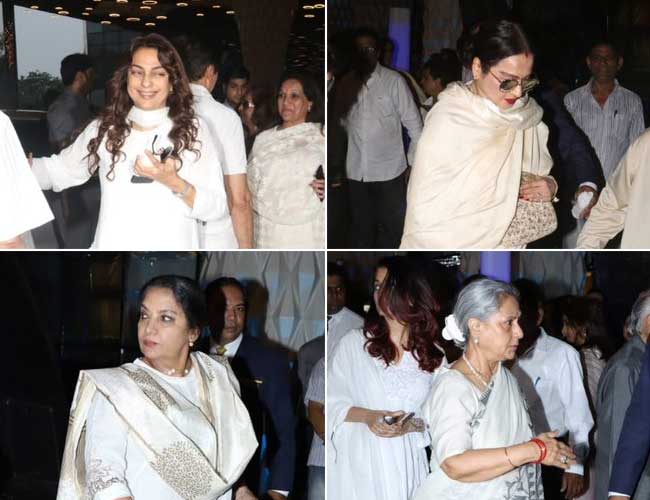 Rishi Kapoor and Neetu Kapoor's daughter Riddhima Kapoor shared a picture of herself along with her grandmother from their Paris vacation.

I love you- I will always love you - RIP dadi

A post shared by Riddhima Kapoor Sahni (@riddhimakapoorsahniofficial) on Sep 30, 2018 at 8:07pm PDT

Krishna Raj Kapoor's daughter-in-law Neetu Kapoor, who couldn't be part of the funeral as she was reportedly in US, where her husband Rishi Kapoor is undergoing treatment, wrote: "She was such a huge influence in my life. Admired her elegance wit, generosity and warmth. She will always stay in my heart."

She was such a huge influence in my life admired her elegance Wit Generosity Warmth !!! She will always stay in my heart #noonelikeher #besthumanbieng #lovedher#bestfriend