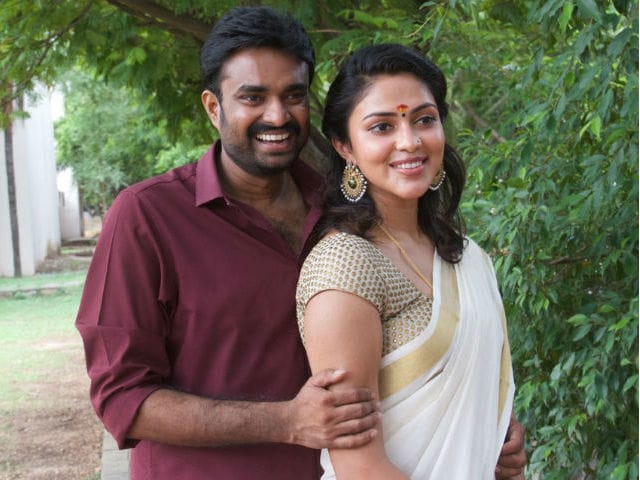 New Delhi: Filmmaker AL Vijay has refuted reports on remarriage. The 37-year-old director was married to Tamil star Amala Paul and it has been a week since the couple have legally separated. In a statement to news agency IANS, Vijay said that the reports of him getting remarried were 'baseless' and that his focus would remain on his work. "To my dismay, I found that in certain section of media there were some fabricated rumours on my remarriage. This is baseless. This sort of unverified reporting disturbs me a lot," Vijay said. Amala Paul and AL Vijay got married on 12 June 2014. The couple decided to part ways after two years citing compatibility issues.

AL Vijay added: "I feel I have the moral right to ask them to avoid such rumours. My commitment to the audience and the media is films of substance, and I will strive hard to deliver it."

AL Vijay debuted as a director with films like Kireedam and Madrasapattinam. His last directorial venture was Tutak Tutak Tutiya starring Prabhu Deva and Tamannaah in lead roles. He is currently busy filming Vanamagan. The film features Jayam Ravi and Sayyeshaa Saigal in lead roles. He will also be producing Sila Samayangalil. The film, directed by Priyadarshan, stars Prakash Raj, Sriya Reddy and Ashok Selvan in lead roles.

Promoted
Listen to the latest songs, only on JioSaavn.com
Meanwhile, Amala Paul, who was last seen in Hebbuli , will be next seen in Achayans along with Jayaram, Prakash Raj, Unni Mukundan, and Adil Ibrahim. Her other projects are - Cinderella, Vada Chennai and Thiruttu Payale 2.