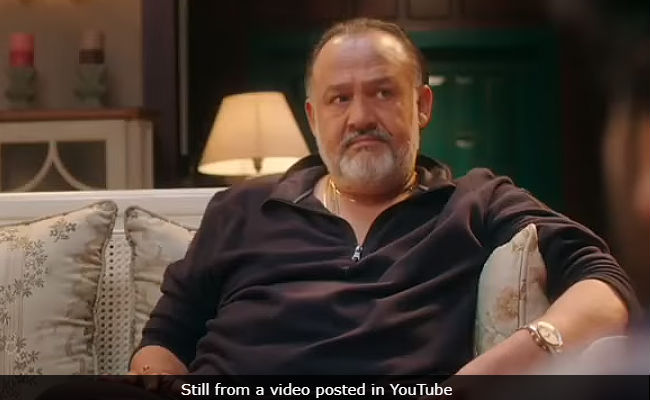 Actor Alok Nath refused to respond to a notice sent by the Indian Film And Television Directors Association or IFTDA in connection with Tara writer Vinta Nanda's claim that he raped and violated her 19 years ago, reports news agency PTI. Mr Nath's lawyer told IFTDA that Ms Nanda hasn't filed any complaint against the actor with the police and dismissed the notice saying it was served on the basis of "interviews and some complaints on social media." On Monday, IFTDA chairperson Ashoke Pandit told PTI: "We are calling a meeting to find a way. We will follow whatever is permissible under the law of our association, to protect our members. Yes, she (Vinta Nanda) did not complaint to the police, but she did complain to us. So we will take a strong stand."

On Monday, Alok Nath, best known for his roles as sanskaari bapuji in several films and television shows, denied all allegations against him in response to the show cause notice sent by the Cine And TV Artistes Association (CINTAA). Alok Nath has also been accused of harassment and sexual misconduct by actresses Sandhya Mridul and Deepika Amin.

Earlier this month, on Facebook, writer Vinta Nanda recounted her story of being raped and harassed by a sanskaari actor, who starred in her Nineties TV show Tara. The Internet quickly joined the dots and identified the alleged sexual predator as Alok Nath. Ms Nanda also accused him of harassing the show's female lead (played by Navneet Nishan), who later corroborated Ms Nanda's allegations. Actress Himani Shivpuri also told PTI that Alok Nath's "Jekyll-Hyde personality was an open secret" while Deven Bhojani told Zoom TV that he had heard stories of Alok Nath's "drunken behavior."

Alok Nath has sued Vinta Nanda for defamation, asking for a written apology and Re 1 as compensation.

Meanwhile, Alok Nath is yet to respond to a notice sent by the Federation Of Western India Cine Employees