All Is Well in Updated Ae Mere Humsafar From QSQT 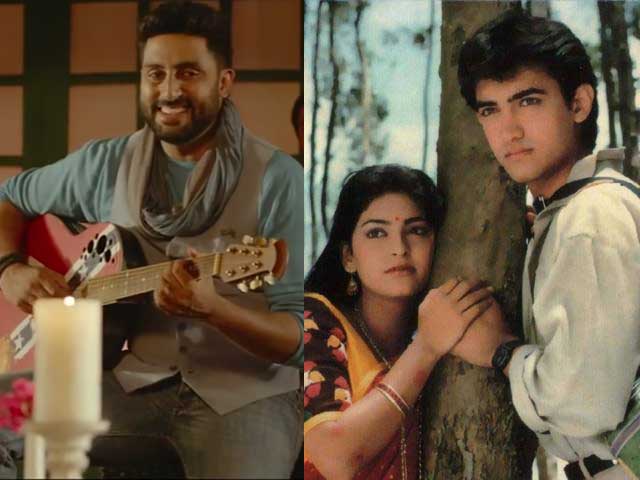 (Left) Abhishek Bachchan from All Is Well. (Right) Aamir and Juhi from QSQT

New Delhi: Aamir Khan and Juhi Chawla had an entire nation swooning with their cult song Ae Mere Humsafar from the film Qayamat Qayamat Se Qayamat Tak 27 years ago. Now, the producers of upcoming film All Is Well want to borrow a bit of that magic.

The hit song from 1988 gets a 2015 update with the All Is Well cast - Abhishek Bachchan, Asin, Rishi Kapoor and Supriya Pathak.

Lyricist Amitabh Verma and composer Mithoon have added to the original words and music by Majrooh Sultanpuri and Anand-Milind. The new age version is sung by Mithoon and Tulsi Kumar.

Directed by Umesh Shukla, All Is Well is scheduled to release on August 21.