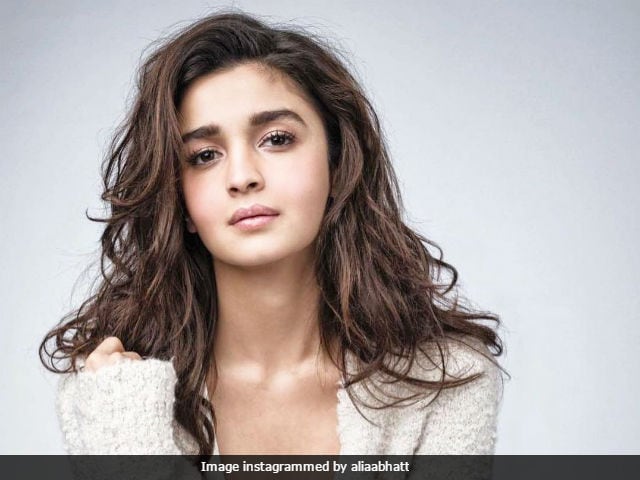 New Delhi: Alia Bhatt is basking in the success of her latest release Badrinath Ki Dulhania co-starring Varun Dhawan. The 24-year-old actress will next be seen in filmmaker Ayan Mukerji's film Dragon along with Ranbir Kapoor. Speaking to news agency PTI, the Highway actress said that Dragon 'isn't a typical superhero film.' "There will be lot of action around me. I don't think I will be beating up anybody. It is not a typical superhero film. It's a sci-fi, supernatural film," Alia told PTI. Dragon is being produced by Karan Johar. The film also features Amitabh Bachchan in key role and is scheduled to release later this year.

The backdrop of Dragon is said to be mythological. The Kapoor & Sons actress revealed that the actors required a lot of preparation for the film. She said: "There will be some extensive prep work not for the acting part much but for the world, it's a new world. There is no dialect or anything that we have to learn."

"Ayan said there is no Ranbir and Alia there in the film, there is just one character, it is that tighter love story," she added.

The Shaandaar actress, who will be working with Amitabh Bachchan for the first time, said she hopes be in a few scenes with the 74-year-old actor.

Dragon will go on the floors after Ranbir Kapoor wraps up shoot for Rajkumar Hirani's biopic on Sanjay Dutt.

The film is Ranbir Kapoor's third collaboration with Ayan Mukerji. The duo have previously worked together in films such as - Wake Up Sid and Yeh Jawaani Hai Deewani.

Promoted
Listen to the latest songs, only on JioSaavn.com
Meanwhile, Alia Bhatt will also feature in Zoya Akhtar's next venture titled Gully Boy opposite Ranveer Singh.