Alia Bhatt, Ranbir Kapoor Spotted At A Bandra Studio. Is The Dragon Ready To Roar? 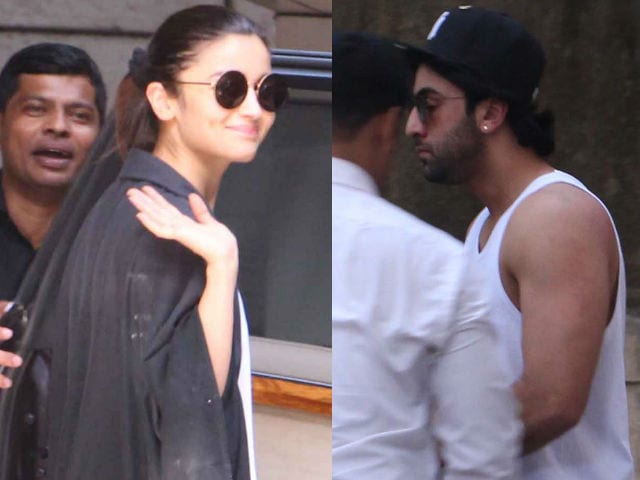 Alia Bhatt and Ranbir Kapoor spotted at a studio in Bandra.

Actors Alia Bhatt and Ranbir Kapoor are soon going to co-star in director Ayan Mukherji's superhero film Dragon. The trio was photographed outside a dance studio in Bandra and that makes us happy. Alia was dressed in a white tee and leggings with a black overall thrown over her shoulder while Ranbir Kapoor wore denims and tee with a hat to go. Ayan Mukherji looked exhausted. We don't know if the rehearsals are part of Dragon shoot or a promotional gig related to the film, but one thing's for sure - proof of them working together definitely made our day. Here are pics of Alia and Ranbir outside the Bandra studio. 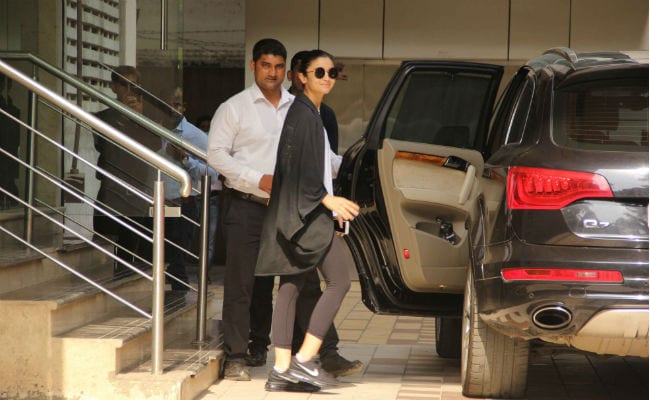 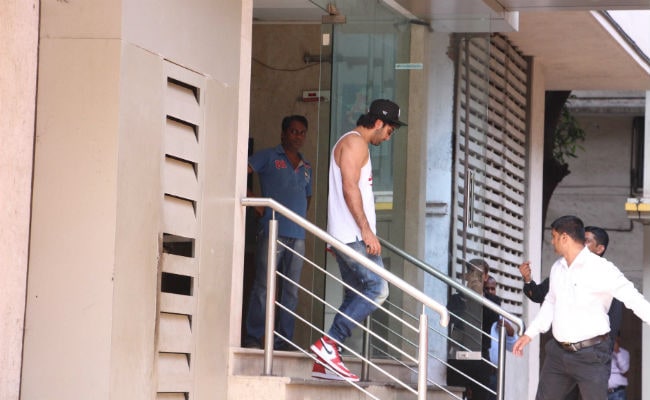 Promoted
Listen to the latest songs, only on JioSaavn.com
Ranbir Kapoor, 34, is also shooting Rajkumar Hirani's film - biopic on Sanjay Dutt. Ranbir plays Sanjay Dutt in the film and pictures of his look (bearing uncanny resemblance to the Khalnayak star) sent Twitter into a meltdown. Ranbir Kapoor, last seen in Karan Johar's Ae Dil hai Mushkil, is awaiting the release of his long-pending film Jagga Jasoos.