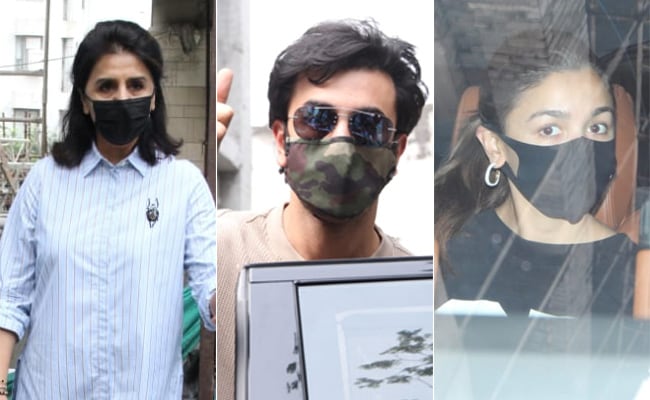 Alia Bhatt, Ranbir Kapoor and his mom Neetu Kapoor got a status update on the Kapoor bungalow, which is currently under renovation, on Sunday. The trio were pictured at the work-in-progress Kapoor residence in Pali Hill. While Alia Bhatt looked cute in an oversized black tee and shorts, Ranbir Kapoor was spotted in a brown sweatshirt and jeans. Neetu Kapoor, as usual, was looking pretty in a white striped shirt and black jeans. Ranbir and Neetu Kapoor arrived at the construction site together first. They were later joined by Alia, who, after some time, left the property with her boyfriend Ranbir. 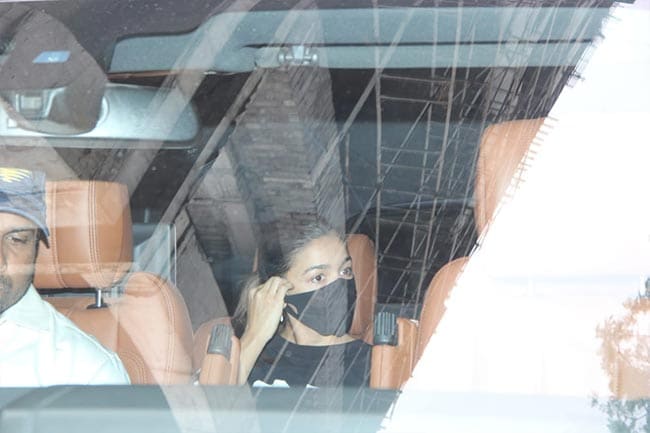 Alia Bhatt arriving at the site in a car. 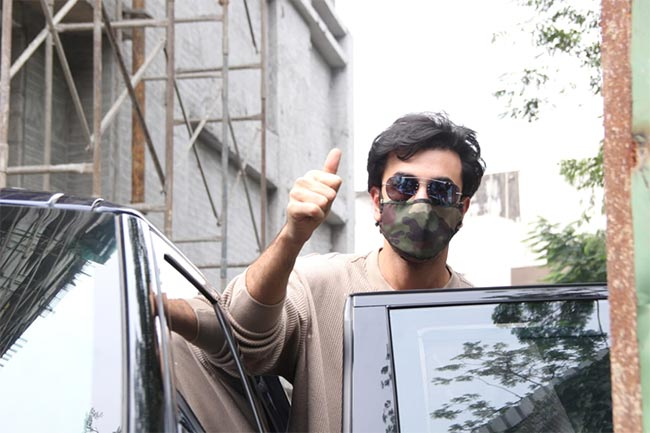 Ranbir Kapoor posing for the paparazzi. 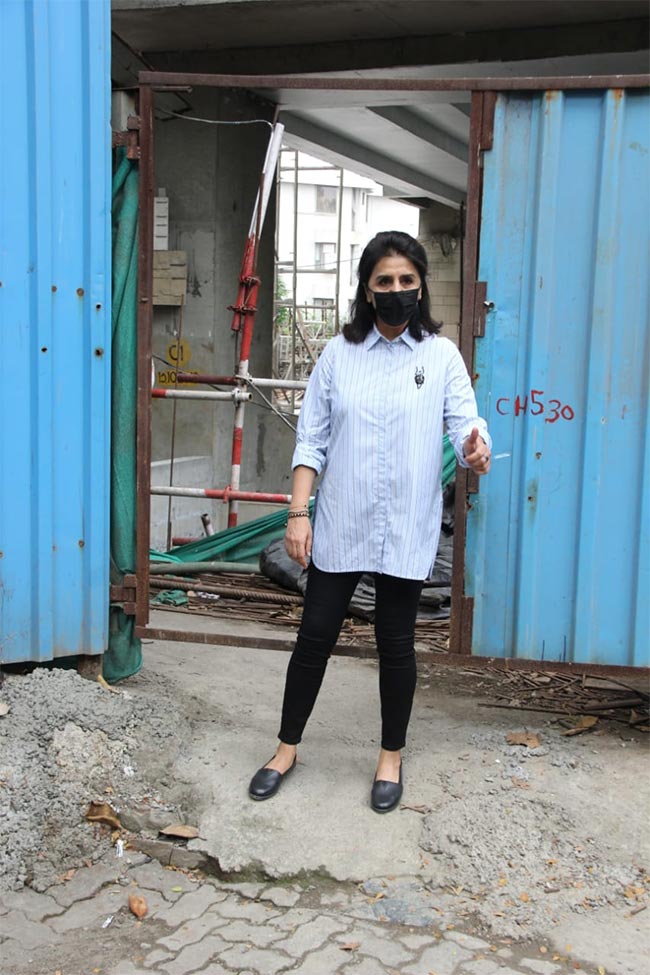 Neetu Kapoor at the site.

Alia Bhatt often accompanies Neetu Kapoor and Ranbir to the work-in-progress Kapoor bungalow, which has been under renovation since last year.

She has many films lined up. She will next be seen in Ayan Mukerji's Brahmastra with boyfriend Ranbir Kapoor, Amitabh Bachchan and Nagarjuna Akkineni, in Sanjay Leela Bhansali's Gangubai Kathiawadi and in her own production debut titled Darlings. She recently wrapped the shooting schedule of Darlings.