All eyes were on Alia Bhatt and Ranbir Kapoor and the couple appeared unfazed by the popping flashbulbs. 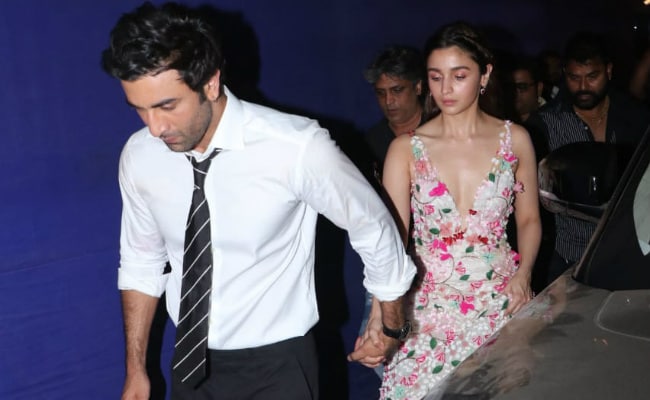 Finally, some PDA from Alia Bhatt and Ranbir Kapoor. After pictures of Alia and Ranbir holding hands last night, it is perhaps safe to dismiss the term "rumoured" while referring to these two as a couple. So, the couple made an exit from the Zee Cine Awards hand-in-hand on Tuesday night and our hearts are melting. In pictures, Ranbir can be seen walking ahead of Alia Bhatt while escorting her through security on their way to the car - holding hands all the way. All eyes were on Alia and Ranbir and the couple appeared unfazed by the popping flashbulbs. Alia was cute as ever in a floral gown while Ranbir, who arrived in a suited look, left the show minus his blazer. Without further ado, take a look at these adorable photos of Alia and Ranbir. 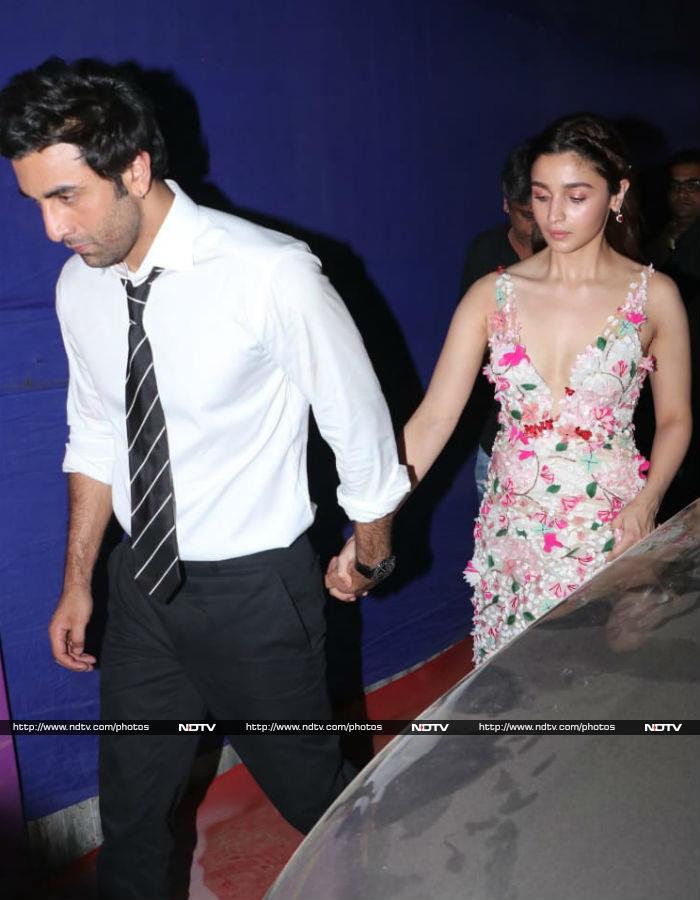 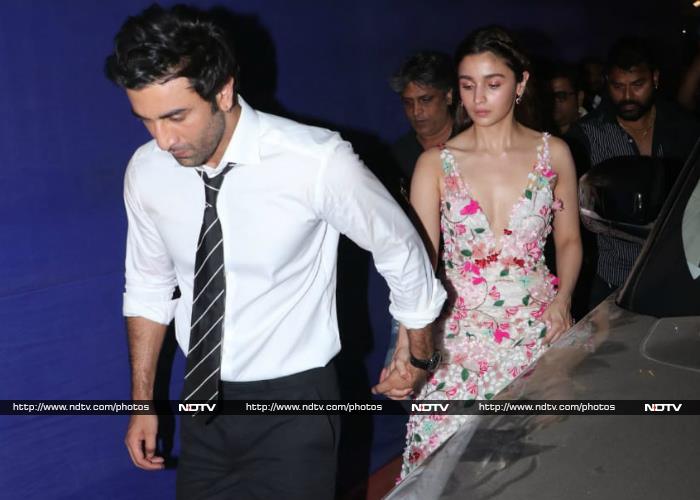 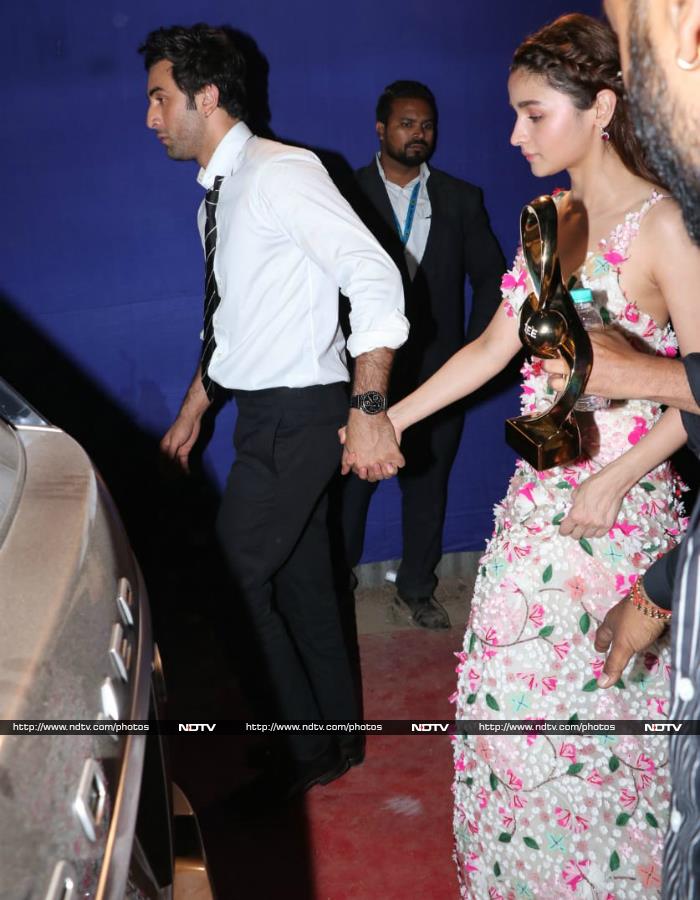 The audience at the Zee Cine Awards also got a glimpse of Alia and Ranbir's Ishq Wala Love as they grooved to the song on stage. Ranbir went down in his knees during the performance while Alia twirled and twirled. Hosts Kartik Aaryan and Vicky Kaushal got a closer look and clearly couldn't contain their excitement.

Earlier in the night, Alia Bhatt bumped into Deepika Padukone (umm, Ranbir's ex) on the red carpet but there has never been or never will any awkwardness. There must have been some inside joke that the two actresses just couldn't stop laughing. Deepika was ravishing in a red column dress. 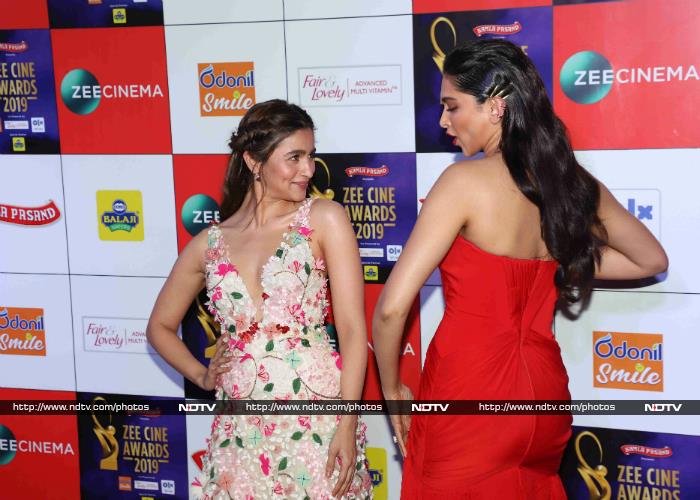 Yes, yes, sparks are flying between Alia Bhatt and Ranbir Kapoor but they are also workmates. Ayan Mukerji's Brahmastra will be their first film together. Also starring Amitabh Bachchan, Brahmastra releases in December.