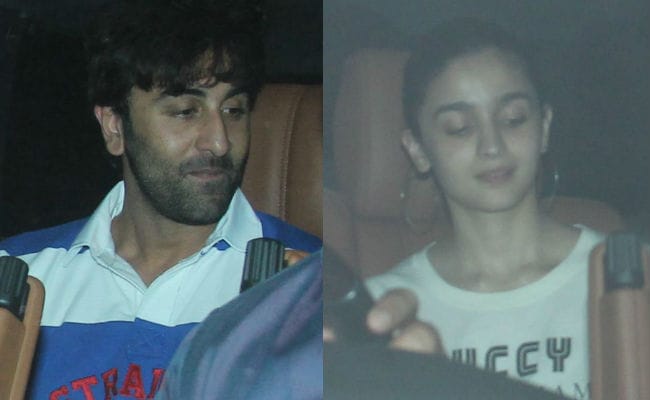 Guess who dropped by Karan Johar's Mumbai residence while the filmmaker is busy marking his attendance at the ongoing Paris Fashion Week? Alia Bhatt dropped by to meet Karan's twins Roohi and Yash on Monday and joining the party was her rumoured boyfriend Ranbir Kapoor. The paparazzi were delighted to have spotted the rumoured lovebirds and flashbulbs popped incessantly as they arrived together at Karan's Mumbai home. Though the shutterbugs could only manage glimpses of the duo chatting up in the back of the car, photos of Ranbir and Alia from last evening are viral on the Internet. 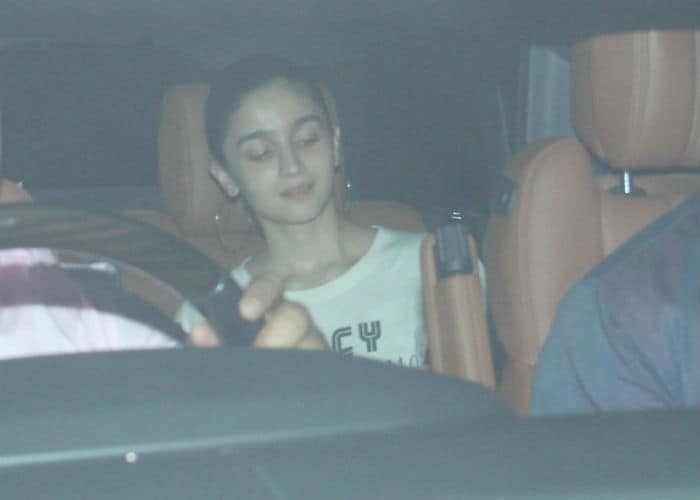 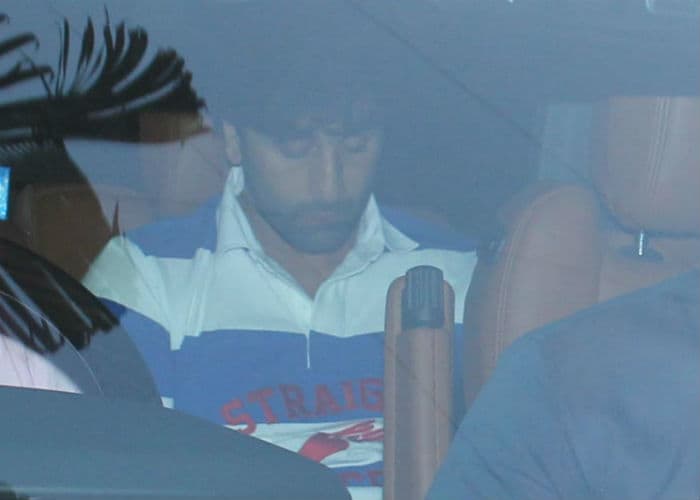 Karan Johar may have had plenty of fun at the Gucci show last night but he sure did miss all the fun in Mumbai. Before he updated his Instagram with photos from the fashion extravaganza, he shared one each of Roohi and Yash. For Roohi's photo with Alia, KJo added an adorable caption: "My girls," he wrote. For Yash, he added: "Posing like papa! Learning early!"

Alia Bhatt and Ranbir Kapoor are not just the Internet's favourite rumoured couple but are also co-stars of Brahmastra. The duo have been busy filming Brahmastra in Bulgaria for most of this year and returned to Mumbai earlier this month. Ranbir, who is a social media recluse, makes his presence felt on Alia's Instagram with the many photo courtesies she credits him with. However, recently, there was a case of role reversal on Brahmastra sets.

Ever since the cast of Brahmastra was made official, Ranbir and Alia were spotted making public appearances. They also made a couple's entry to Sonam Kapoor's reception party in May. The paparazzi even spotted Ranbir dining with Alia's father Mahesh Bhatt at her residence.

Ranbir and Alia will co-star for the first time in Brahmastra, which also co-stars Mouni Roy, Amitabh Bachchan, Akkineni Nagarjuna and Dimple Kapadia. Directed by Ayan Mukerji, Brahmastra is being made as a trilogy, the first part of which will release next year.