Alia and Shahid Dance in New Shaandaar Song. Just Not With Each Other 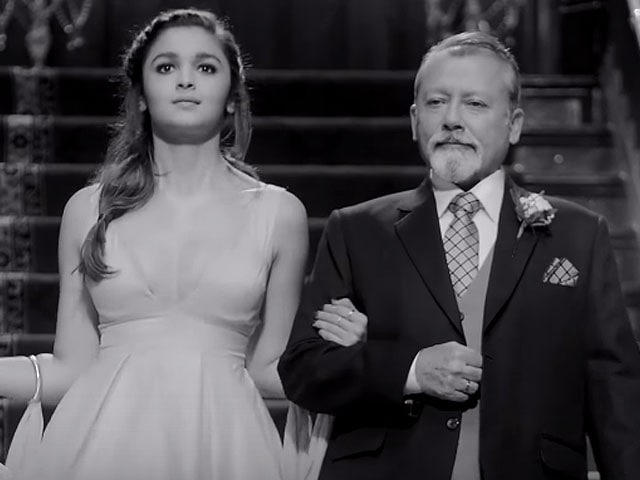 Unlike in the previously released songs, the mood in Nazdeekiyaan is wistful. Filmed in black and white, Shahid and Alia waltz around a ballroom - just not with each other. Alia's screen father, played by Pankaj Kapur, is bent on being a buzzkill and hogs her on the dance floor. Meanwhile, Shahid dances with the other women and anxiously waits for an opportunity to cut in.(Also Read: Alia Bhatt's Shaandaar Gender Bender in New Song Gulaabo)

Does he succeed? Watch the video to find out.

Composed by Amit Trivedi, Nazdeekiyan has lyrics by Amitabh Bhattacharya and has been sung by Nikhil Paul George and Neeti Mohan.