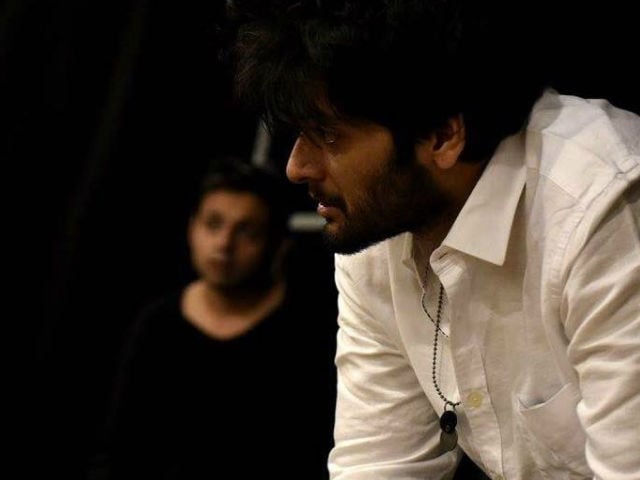 Mumbai: Actor Ali Fazal says his role in Victoria & Abdul, a never-before exposition on the indefinable friendship between Queen Victoria and Abdul Karim, doesn't represent his political views on colonialism. The 30-year-old actor doesn't rule out trouble over his role in the film as some would see him as a British stooge. He said: "We can't stop people from thinking what they want to. I didn't see the role as representing my political views on colonialism. I am just playing the role of a man who was unique and powerful and persuasive." Judi Dench plays the role of Queen Victoria.

Ali Fazal, who recently shot for the film in England, has returned with happy thoughts.

"I got a chance to work with Judi Dench in almost every scene. How many Indian actors get that chance? I got a chance to work with so many stalwarts from British cinema. Judi Dench, of course, is a legend. Then there was my director Stephen Frears. He is the man who made some of British cinema's salient trendsetters. I love My Beautiful Laundrette and Dangerous Liaisons," he said.

"Then there was the writer, Lee Hall, whose Billy Eliott is one of my favourite films. Besides Judi, I also had the chance to work with distinguished actors like Michael Gambon, Simon Callow wnd Eddie Izzard. Eddie is trans-gender actor of immense power and popularity. Just being around them was a learning experience," he said.

Ali's affinity to his character Abdul Karim was instinctive.

"There isn't much documented history on him. Abdul Karim was a secret from Queen Victoria's palace that was best forgotten. But I read what I could. When I arrived in England for the shooting, I was shown a picture of Abdul Karim. Then they put up a portrait of me as Abdul Karim. The two pictures fused in my mind. It was surreal," he said.

Promoted
Listen to the latest songs, only on JioSaavn.com
The best compliment that Ali received was from director Frears, who said Ali reminded him of Shashi Kapoor.