Cape of Good Films, Abundantia Entertainment and Lyca Productions will also back the project 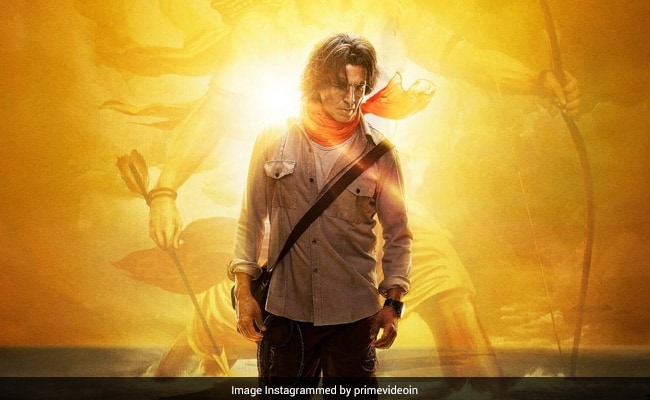 Amazon.com's Prime Video will co-produce a Bollywood film, it said on Friday, marking the streaming giant's foray into film production in India. The south Asian nation is one of Amazon's fastest growing Prime Video markets, where founder Jeff Bezos has said it is doing better than anywhere else in the world. Amazon Prime Video and two studios will produce Ram Setu, a film starring actor Akshay Kumar, it said in a statement, without mentioning a release date.

"We are delighted to further take a step into co-producing by collaborating with a film that highlights our Indian heritage," said Vijay Subramanium, the head of content at Amazon Prime Video India. The film's title is the Hindi name for Adam's Bridge, a chain of limestone shoals linking the southern state of Tamil Nadu to the neighbouring island nation of Sri Lanka.

Indian mythology holds that the bridge was built by an army led by the Hindu god-king Rama. In India, Amazon's Prime loyalty program, which offers free delivery, early access to deals during sales and free music and video streaming, costs 999 rupees ($13.77) a year.

Despite its promise, India is also a market in which Amazon recently had to issue a rare public apology for hurting religious sentiment over some scenes in its original TV series, Tandav.That controversy has put Bollywood, Amazon Prime Video and rivals such as Netflix on edge, prompting closer scrutiny of scripts for possible offence to religious sentiment in a key growth market. ($1=72.5260 Indian rupees).