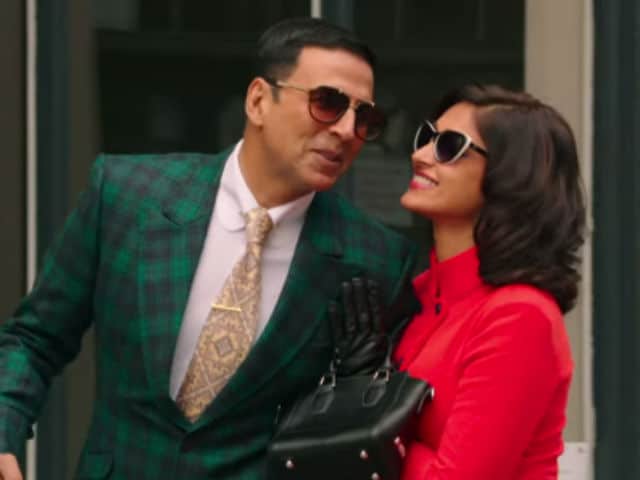 A still from Tere Sang Yaara.

New Delhi: If you are an Atif Aslam fan, chances are that you'll love the song Tere Sang Yaara from Akshay Kumar's new film Rustom. The song, released on Wednesday, tells of a love story before it turned into tragedy and betrayal.

Akshay Kumar, 48, stars as naval commander Rustom Pavri, a fictionalised version of K M Nanavati who was tried and acquitted for the murder of his wife's lover, leading to the scrapping of India's jury system. Ileana D'Cruz plays the role of Rustom's wife Cynthia in the film.

Tere Sang Yaara captures beautiful moments between Rustom and Cynthia. Cynthia is a loving wife and finds it difficult to part from Rustom when he has to leave for work. To make up for it, Rustom surprises Cynthia one day as he appears to have returned early from work. The couple's happiness forms the crux of Tere Sang Yaara.

Rustom has been directed by Tinu Suresh Desai and also stars Esha Gupta and Arjan Bajwa.

Rustom is scheduled to release on August 12, when it will clash with Hrithik Roshan's Mohenjo Daro.