The actor's mother has reportedly been unwell for a few days 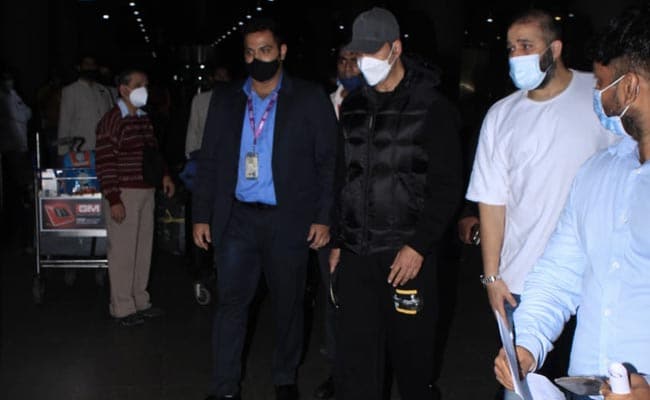 Akshay Kumar, who was in the UK for about a month, flew back to Mumbai on Monday morning. The actor was photographed at the Mumbai airport. According to media reports, the actor returned from UK due to his mother Aruna Bhatia's deteriorating health condition. Websites such as Hindustan Times stated that the actor's mother has reportedly been unwell and she is currently in the ICU at Mumbai's Hiranandani Hospital. A source told Hindustan Times: "The actor's mom has been unwell for a few days and is in the ICU at Mumbai's Hiranandani Hospital. Akshay is extremely attached to his mother and could not stay away from her while she's not well, so he decided to fly back to India in a sudden decision."

"Even as he has flown back to be with mom, he has told his producers to carry on shooting with scenes that do not require his presence. All other work commitments of his also continue. He has always believed that work must go on, despite any personal challenges," Hindustan Times quoted the source as saying.

Here are some pictures of Akshay Kumar at the airport: 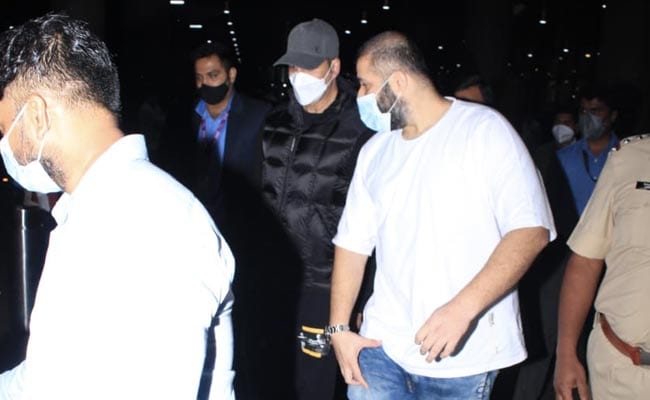 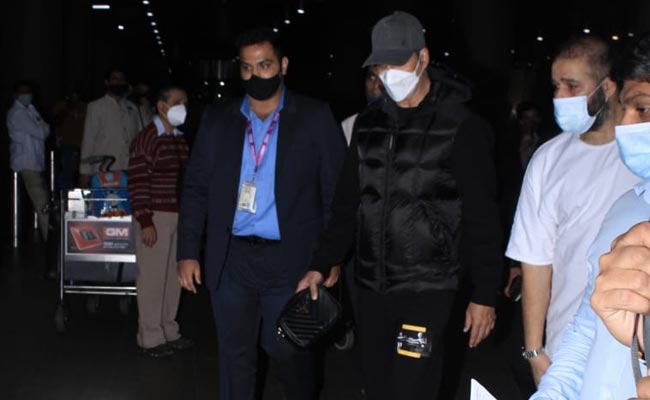 The actor returned from UK.

In terms of work, Akshay Kumar has a super busy schedule in 2021. Earlier, the actor shot for Atrangi Re with Sara Ali Khan and Dhanush. He will soon star in Bachchan Pandey. He will also feature in Prithviraj, which is a biopic of Prithviraj Chauhan. Sooryavanshi, which is Akshay Kumar's foray into Rohit Shetty's cop universe, is expected to release in theatres this year. The actor announced two new projects last year - Raksha Bandhan and Ram Setu.

The actor was last seen in the espionage thriller Bell Bottom with Lara Dutta, Huma Qureshi and Vaani Kapoor. It had a theatrical release last month.