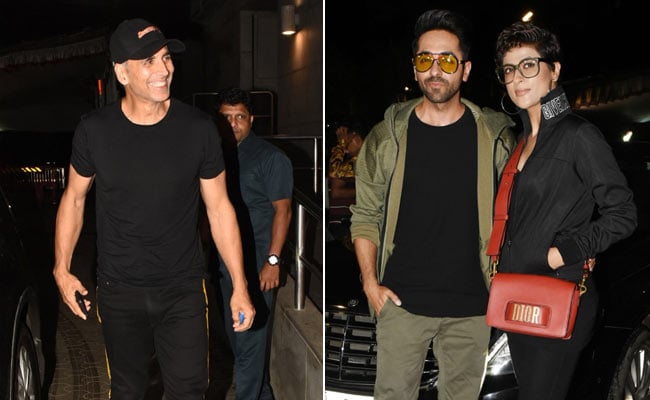 Akshay Kumar (L) and Ayushmann Khurrana and Tahira Kashyap (R) at the screening.

Shilpi Dasgupta's Khandaani Shafakhana, which stars Sonakshi Sinha in the lead role, opens in theaters today. Ahead of the film's release, a special screening was organised in Mumbai on Thursday night, which was attended by several stars. Sonakshi's Mission Mangal co-star Akshay Kumar, who has previously worked with the actress in films like Rowdy Rathore, Joker, Once Upon Ay Time In Mumbai Dobaara! arrived solo at the screening. The guest list also comprised Ayushmann Khurrana, who was accompanied by his filmmaker wife Tahira Kashyap, Anshula Kapoor, Richa Chadha, Priyanka Chopra's mother Madhu Chopra among others. 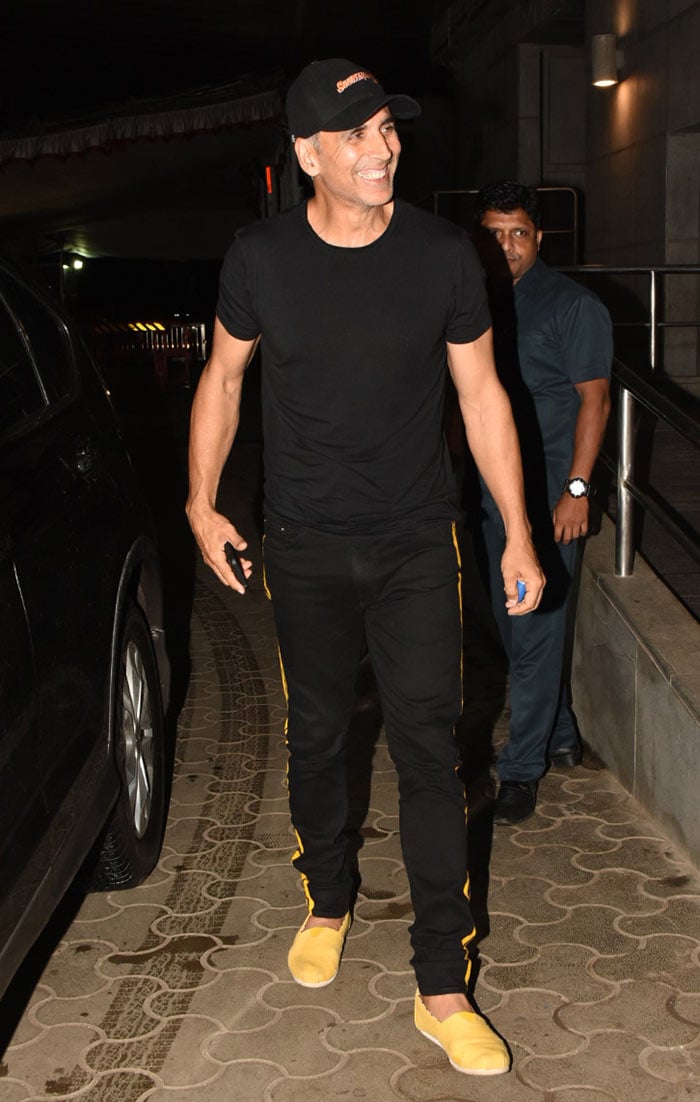 Akshay Kumar was all smiles at the screening. 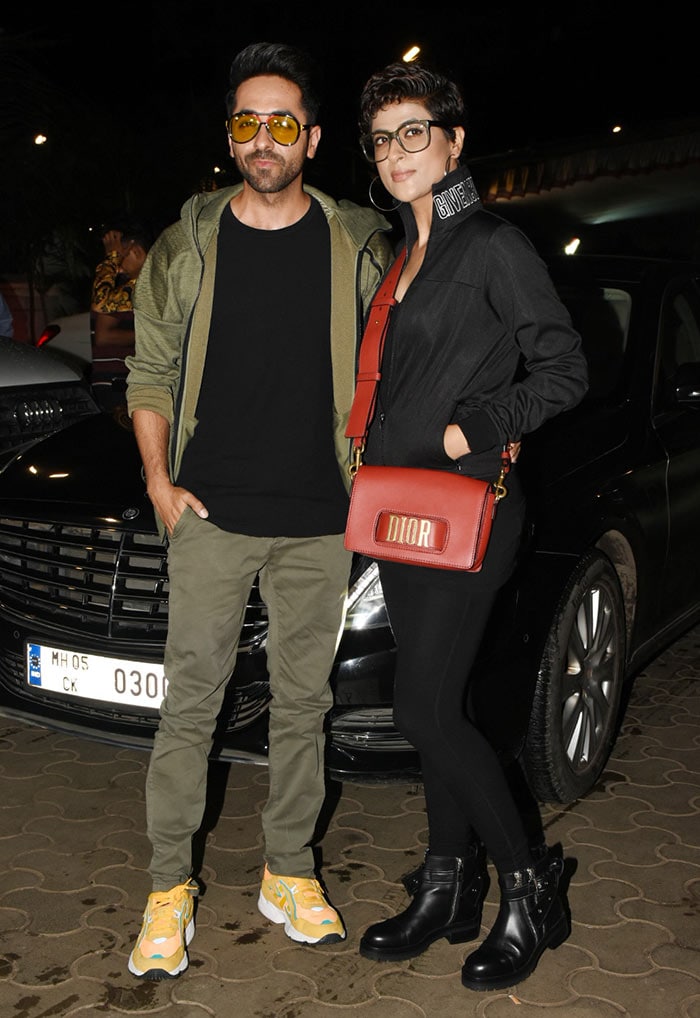 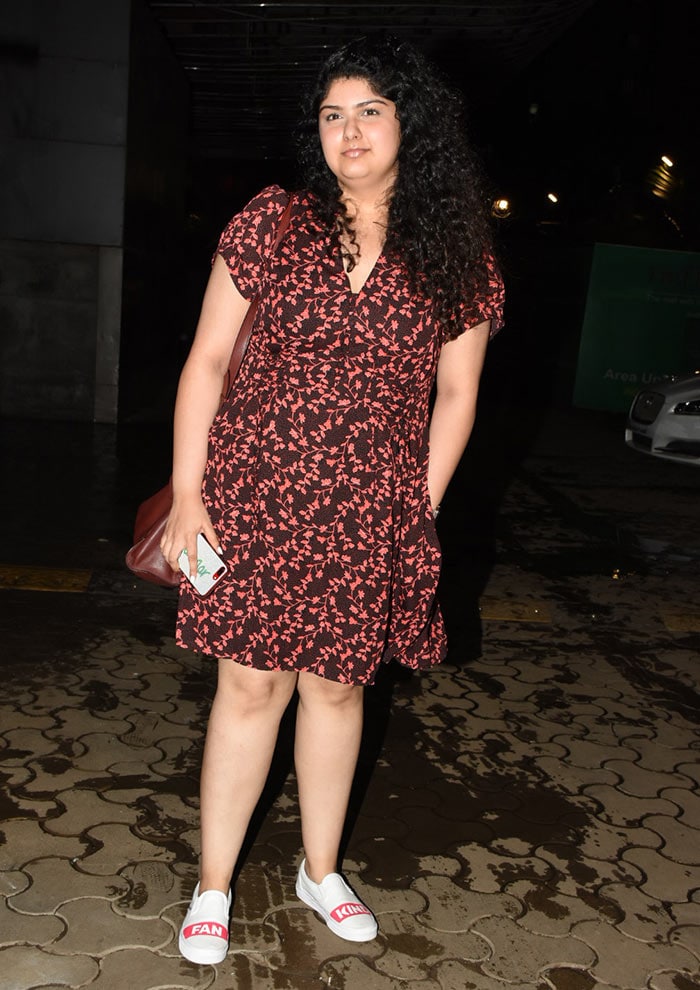 Anshula Kapoor at the film screening. 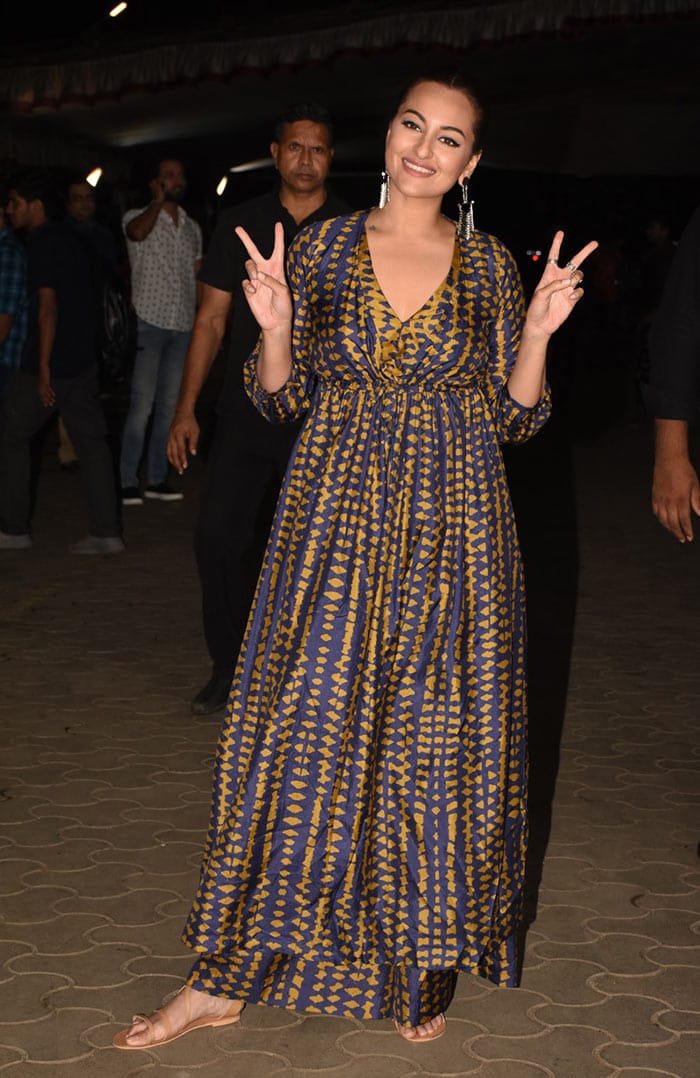 Sonakshi Sinha at the screening. 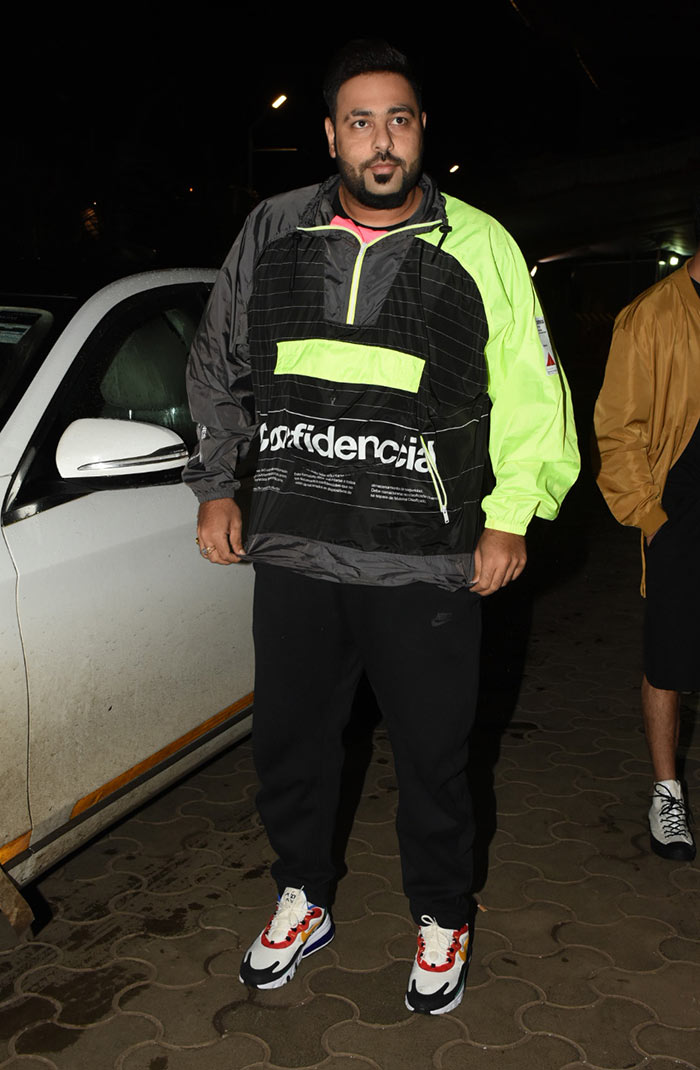 Badshah at the screening.

Richa Chadha, who as Varun Sharma's co-star in the Fukrey series, was dressed in a bright dual-toned outfit. We also spotted LoveYatri actor Aayush Sharma at the screening. Here are some more pictures from last night's screening: 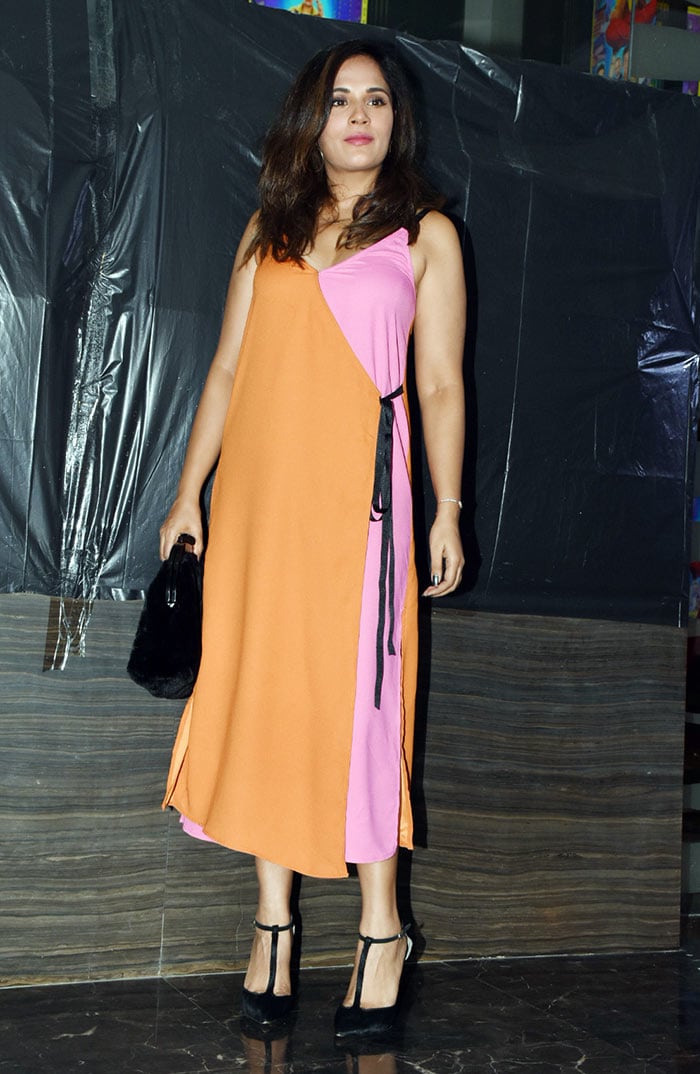 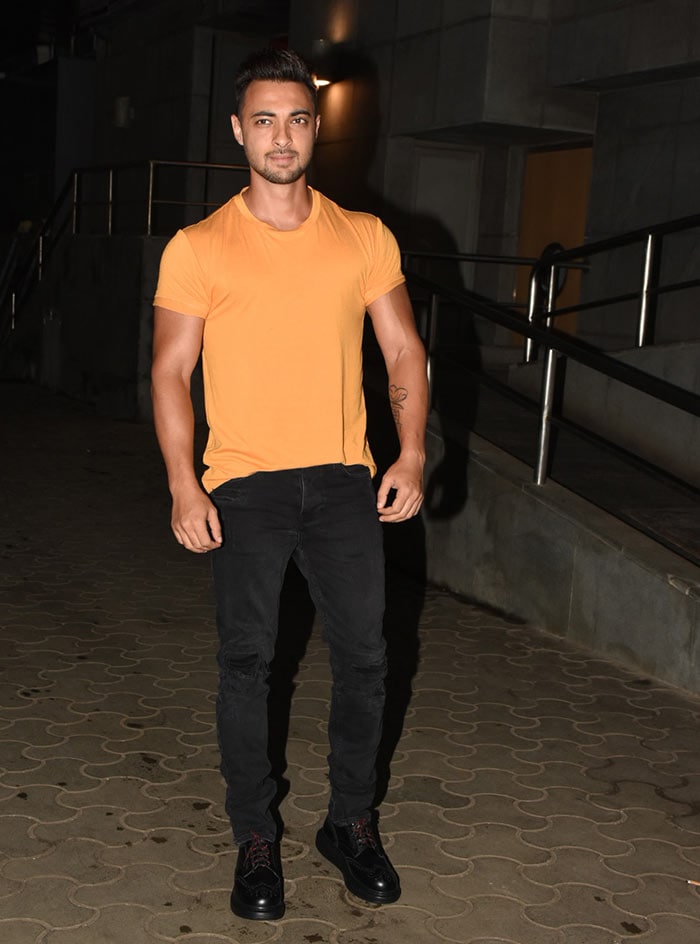 We also got a glimpse of Aayush Sharma. 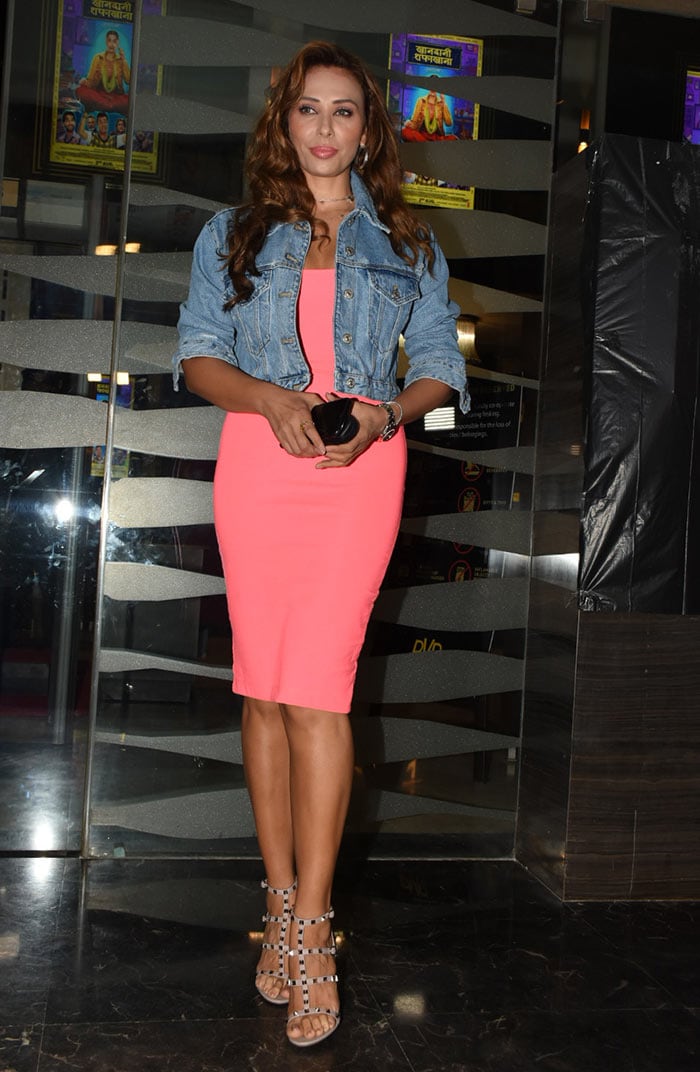 Iulia Vantur was also present at the screening.

Khandaani Shafakhana opened to great reviews on Friday. In his review for NDTV, Saibal Chatterjee gave the film 3.5 stars out of five and wrote: "Sonakshi not only gets into the swing and spirit of the drama with ease, she also contributes to setting the film's tone at the most crucial juncture."

Khandaani Shafakhana showcases the story of a woman named Baby Bedi, who inherits a sex clinic and decides to run it on her own.