"Hope we can make some difference in the society through our film," said Sonakshi Sinha 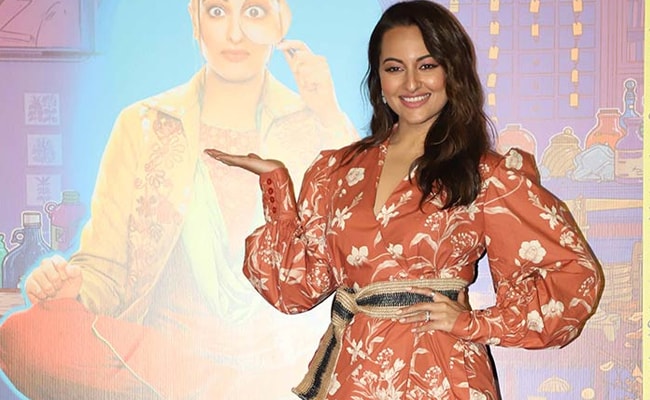 In Khandaani Shafakhana, Sonakshi will be seen playing the role of Baby Bedi who inherits a sex clinic from her uncle.

The actress is happy that she is receiving appreciation from her female as well as male fans for taking up this issue. "The kind of response I have been receiving from my fans, especially boys, is quite surprising in a good way. I hope we can make some difference in the society through our film," she said.