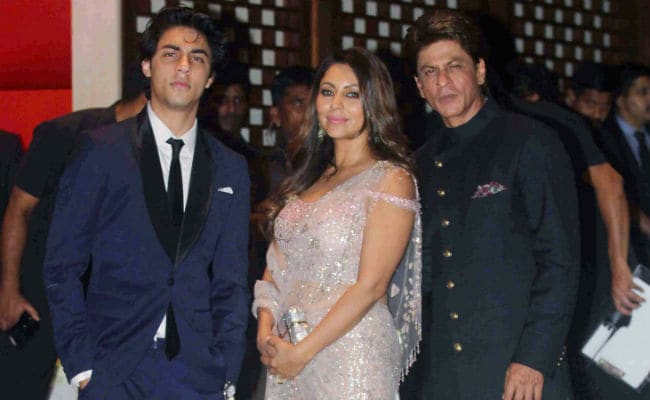 Bollywood A-listers like Shah Rukh Khan, Aamir Khan, Aishwarya Rai Bachchan, Abhishek Bachchan, Alia Bhatt, Ranbir Kapoor, Shahid Kapoor, Kajol, Rani Mukerji, Karan Johar and several others attended the star-studded engagement party of Akash Ambani and Shloka Mehta. Akash is the eldest of Reliance Industries chairman Mukesh and Nita Ambani three children. The engagement party was hosted at the Ambani residence in Mumbai. This time, Shah Rukh and Gauri were accompanied by elder son Aryan. (Yes, he was there all suited-booted). Little Aardhaya, dressed in a pink lehenga, came with parents Aishwarya and Abhishek. Shahid Kapoor's plus one was wife Mira Rajput, who is pregnant with her second child.

SRK, Gauri and Aryan made for a lovely picture. The father-son duo looked dapper while Gauri looked pretty in a Tarun Tahiliani couture. 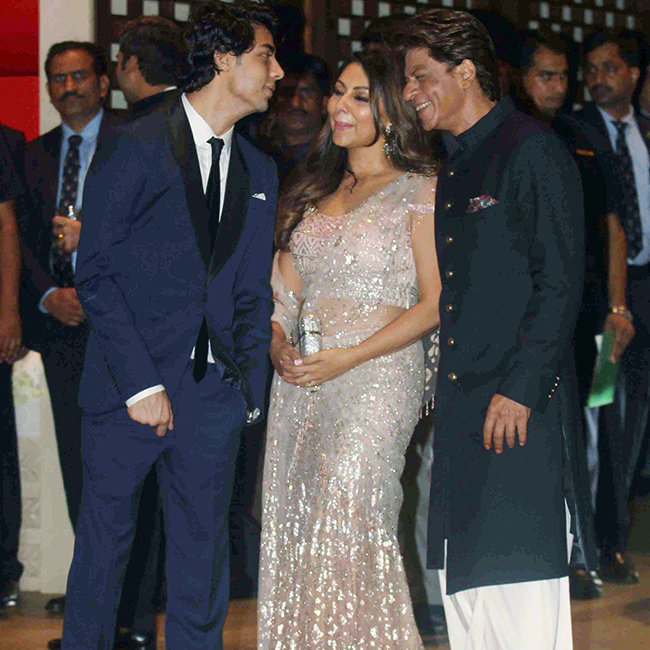 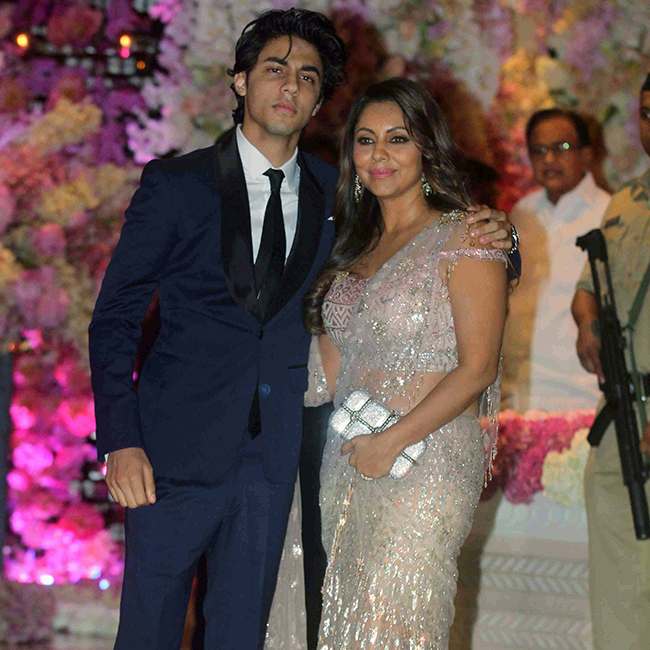 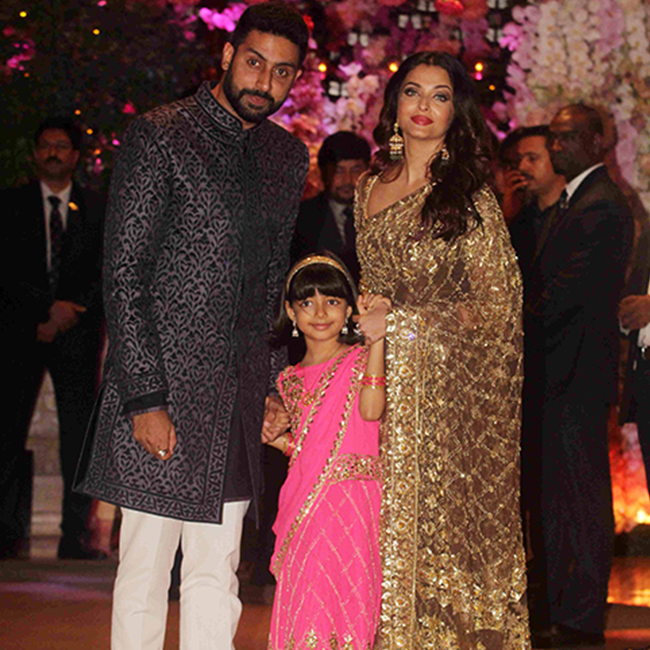 Shweta Bachchan Nanda and her daughter Navya made the spotlight follow them in Abu Jani and Sandeep Khosla saris. 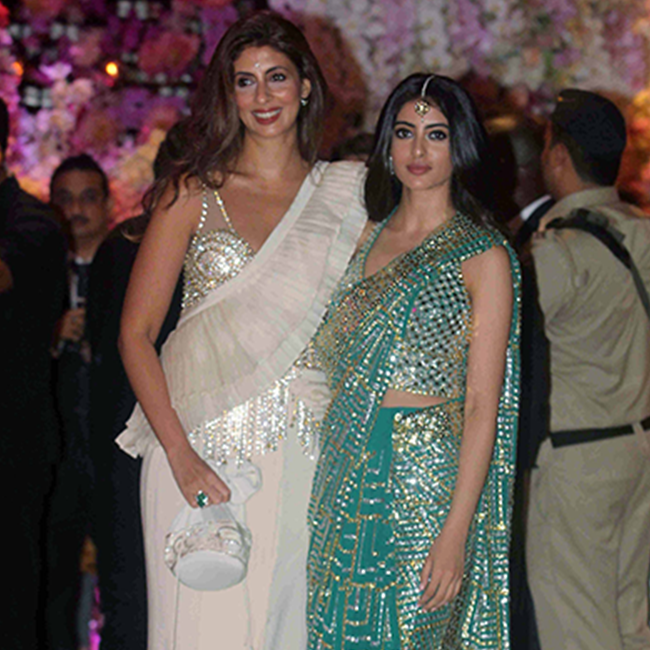 Alia Bhatt also picked up a golden lehenga from the studios of Abu Jani and Sandeep Khosla. 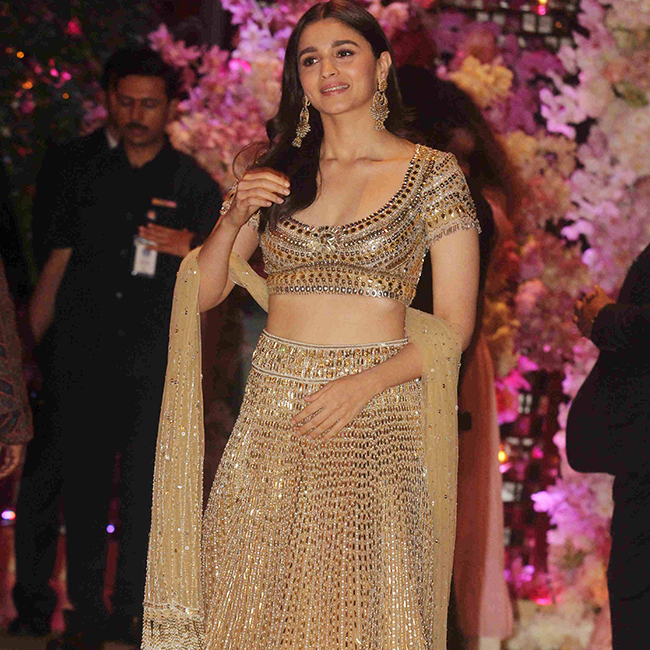 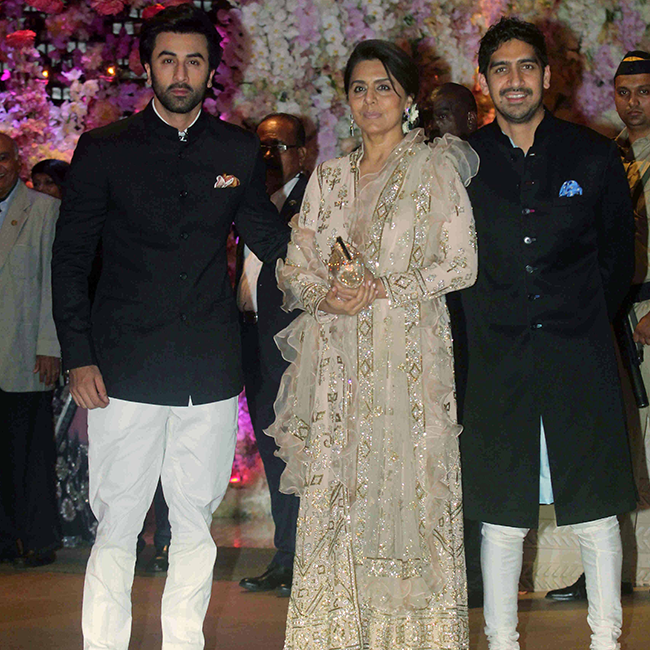 As always, Rekha looked beautiful in a golden sari. She greeted the paparazzi with a namastey. 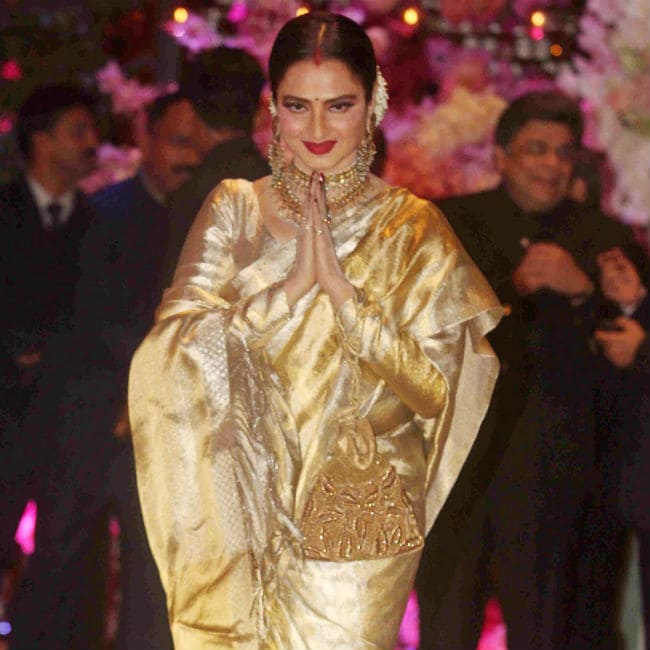 Shahid Kapoor and Mira Rajput smiled for the cameras before entering the venue. 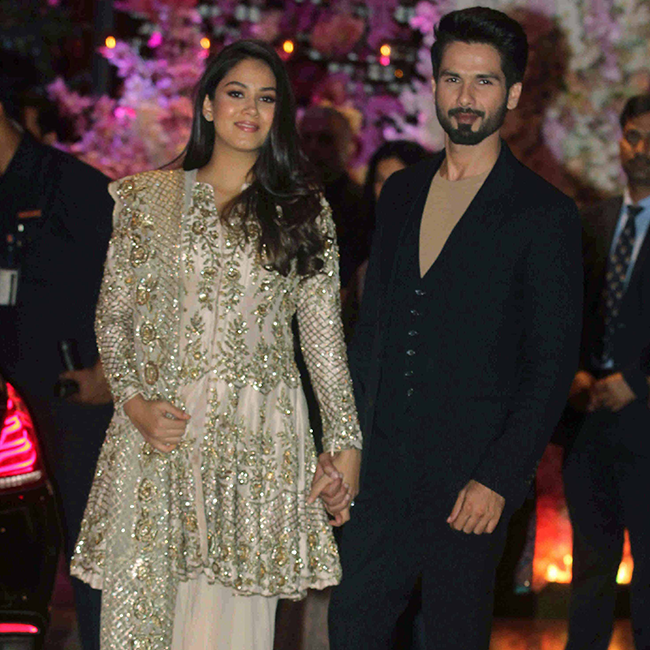 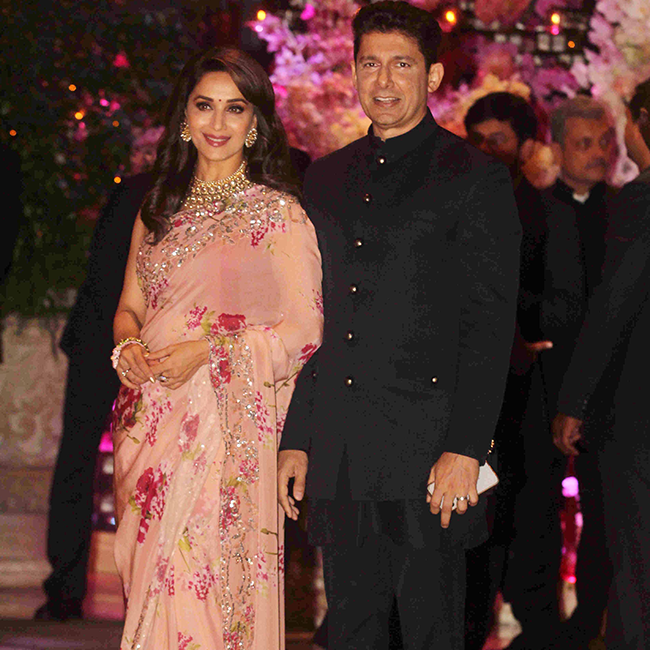 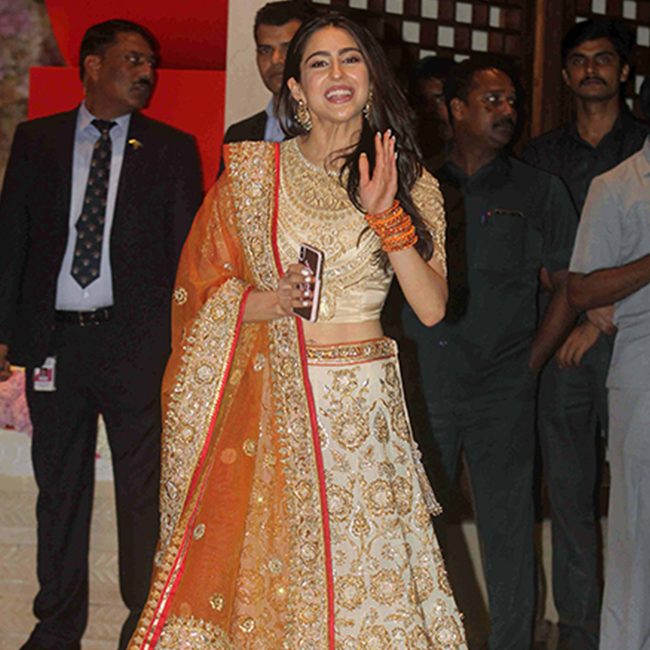 Here are pictures of Kajol, Karan Johar and Rani Mukerji. 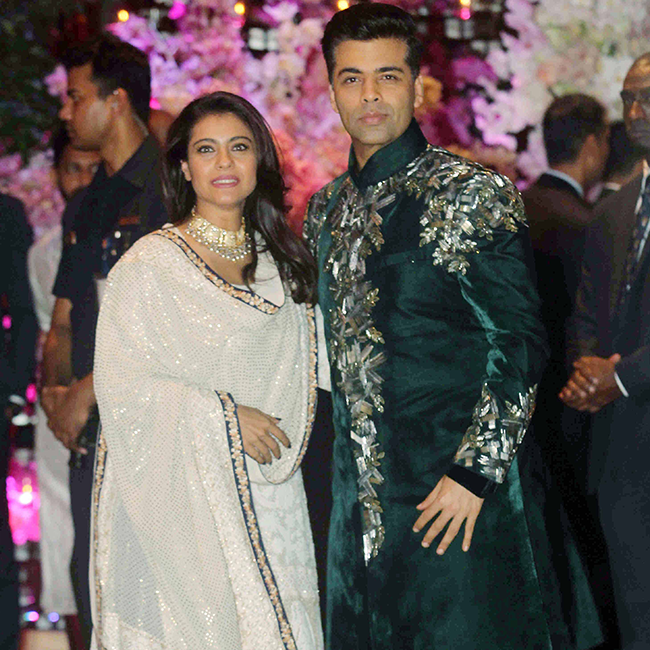 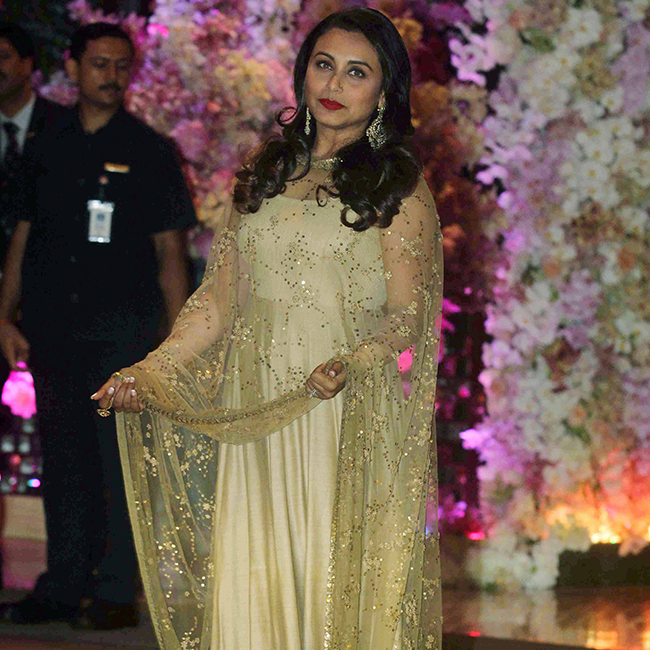 From the sports world, Sachin Tendulkar, Harbhajan Singh and Sunil Chhetri walked on the engagement party red carpet, with their respective families. 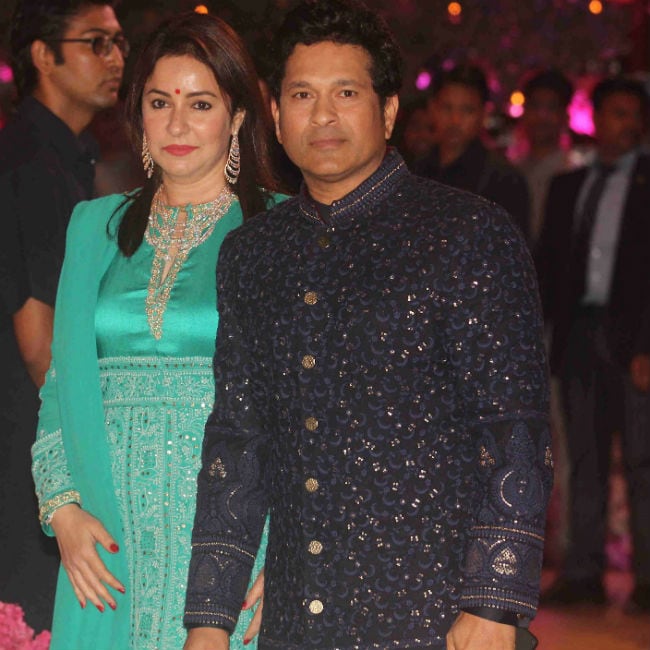 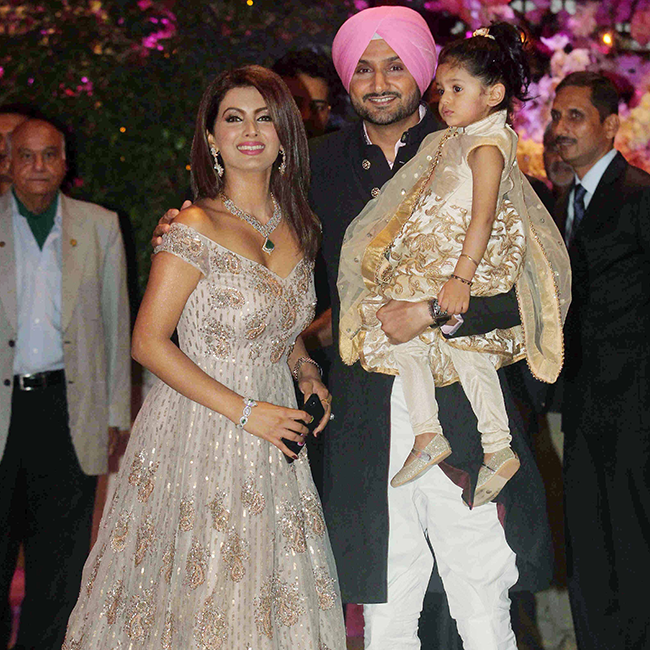 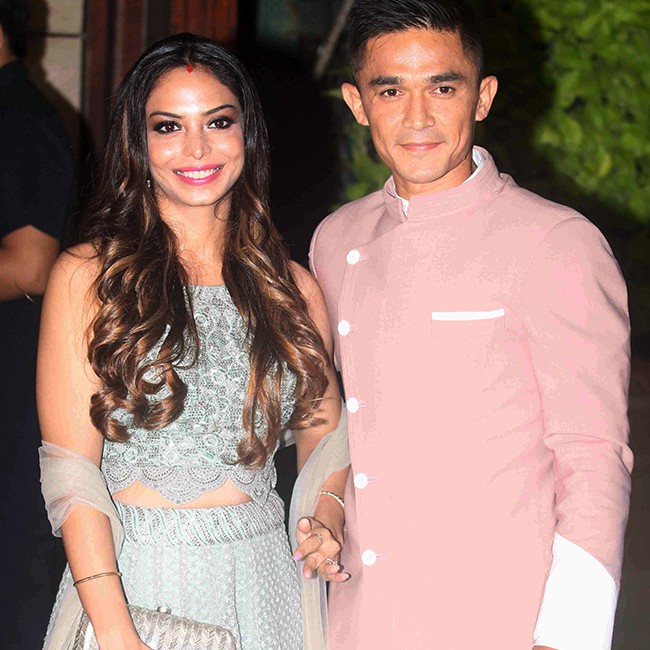 Take a look at the other stars who attended Akash and Shloka's engagement. Rumoured couple Tiger Shroff and Disha Patani made a couple entry. 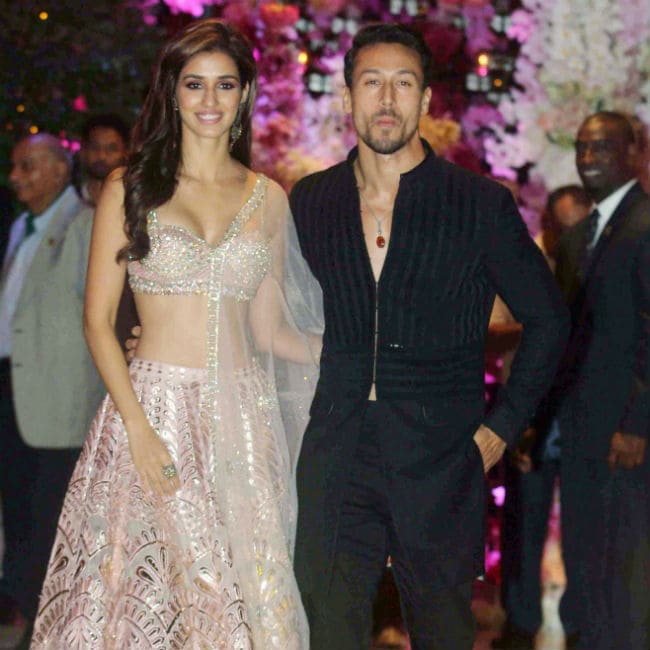 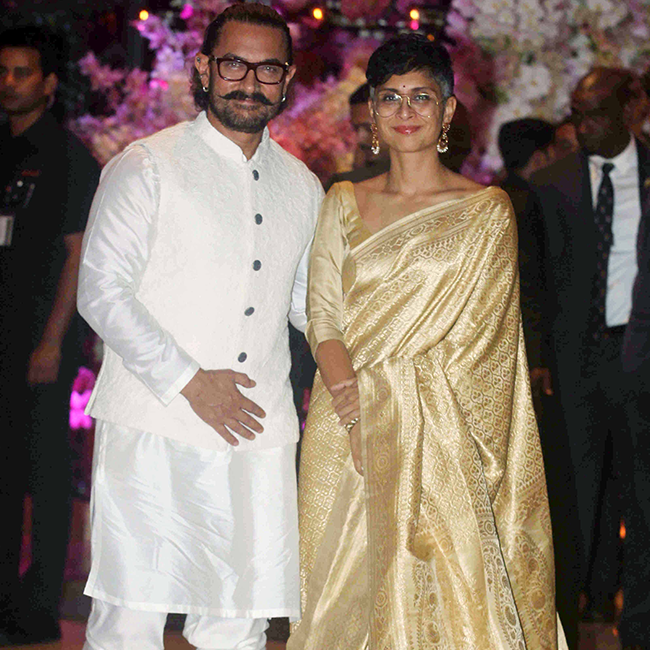 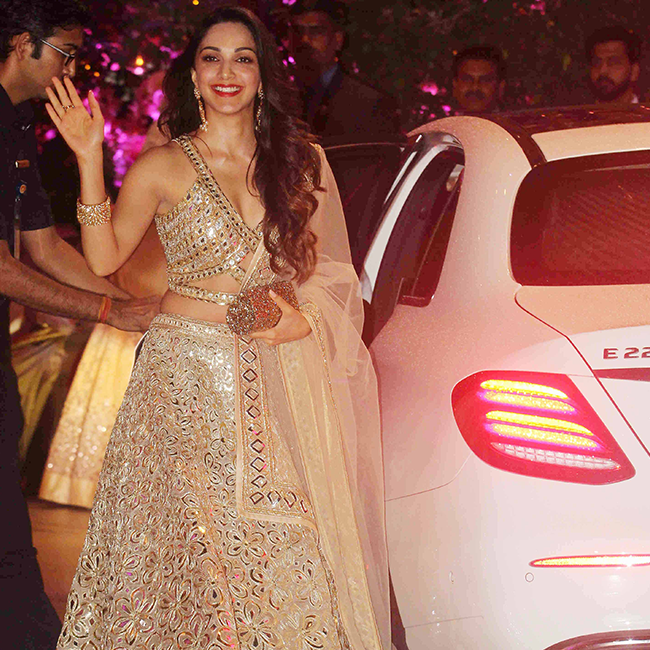 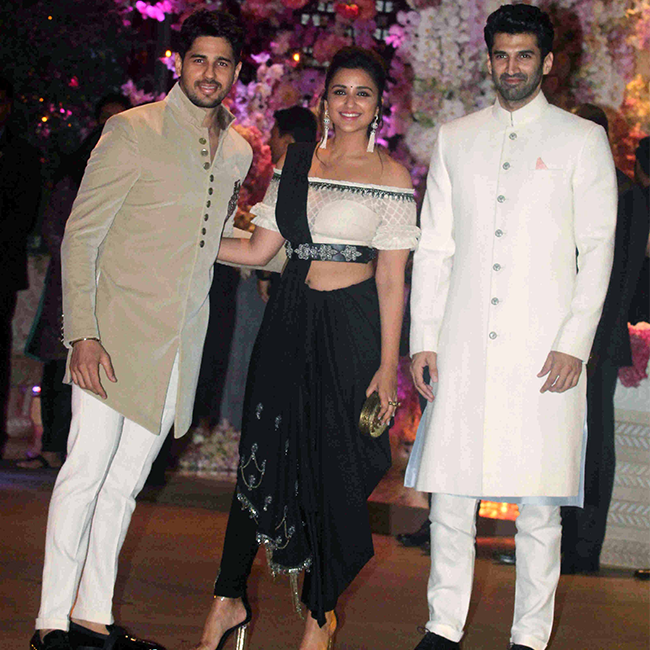 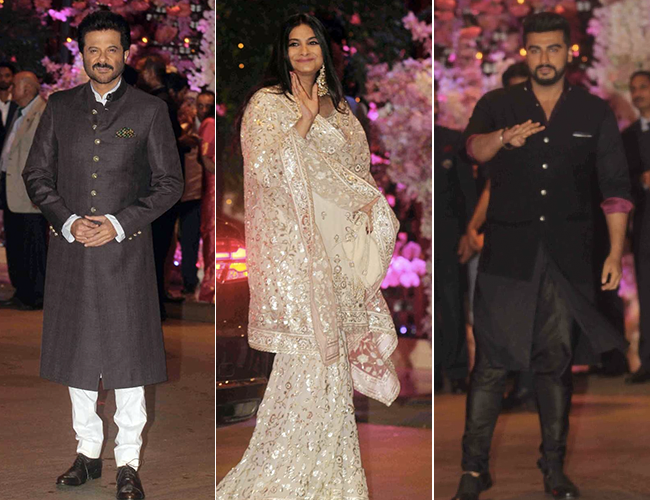 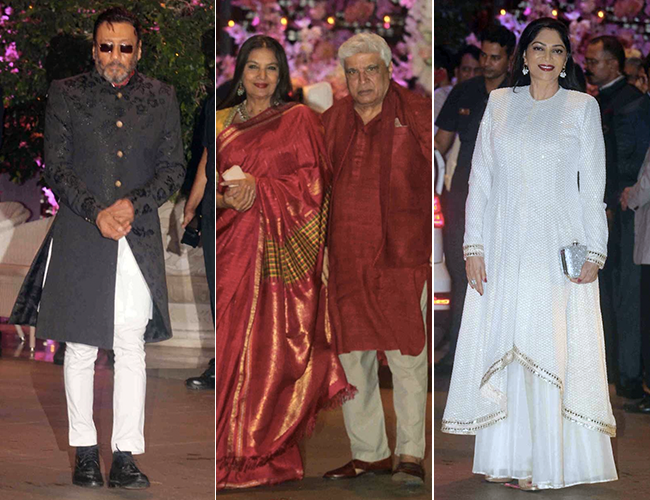 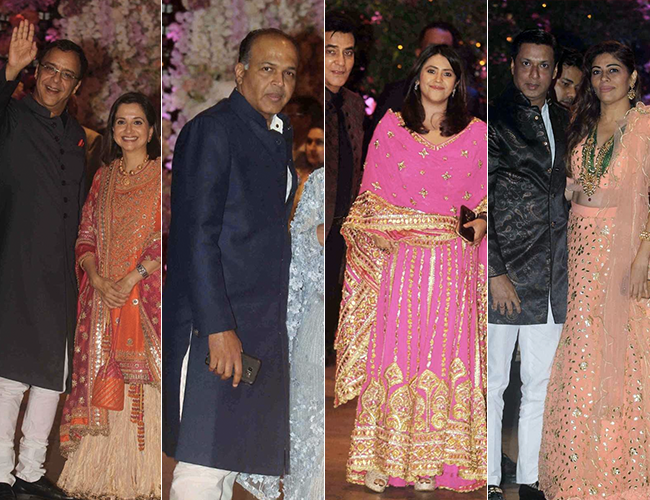 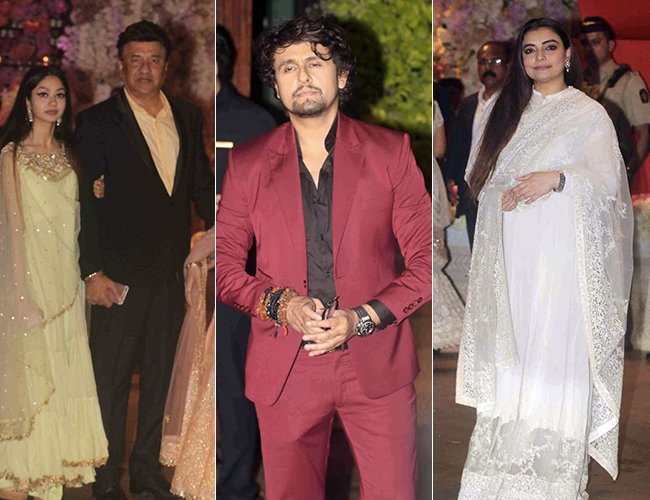 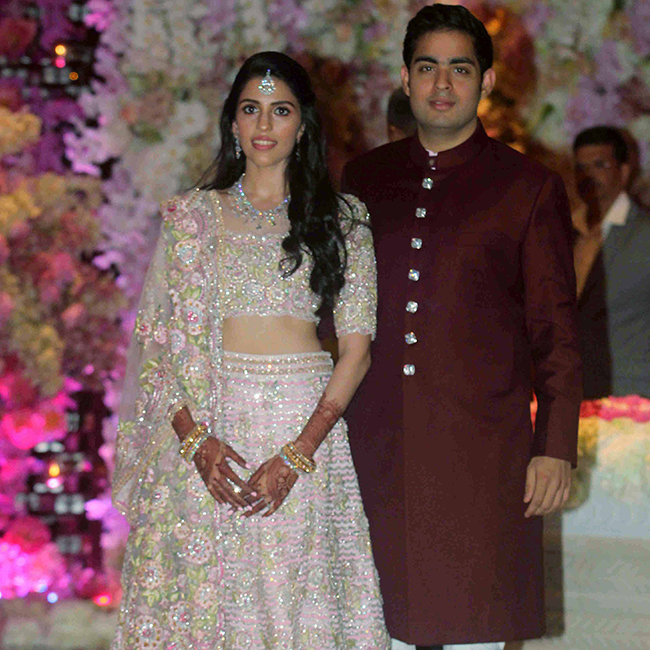 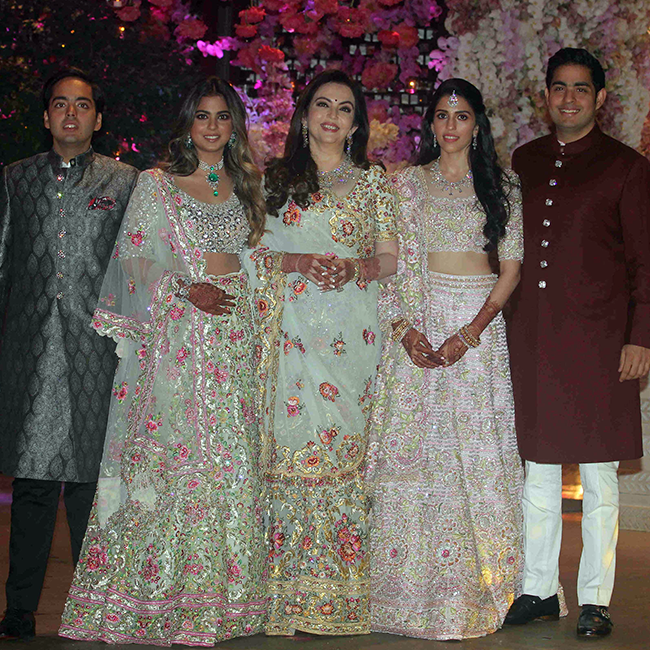 On Thursday, the Ambanis had hosted a pre-engagement party for Akash and Shloka, which was also attended by several prominent personalities, including Priyanka Chopra and her rumoured boyfriend Nick Jonas.

Ankita Konwar And Milind Soman Basking In The Sun: The Only Thing That's Changed Since Last Monday Is...