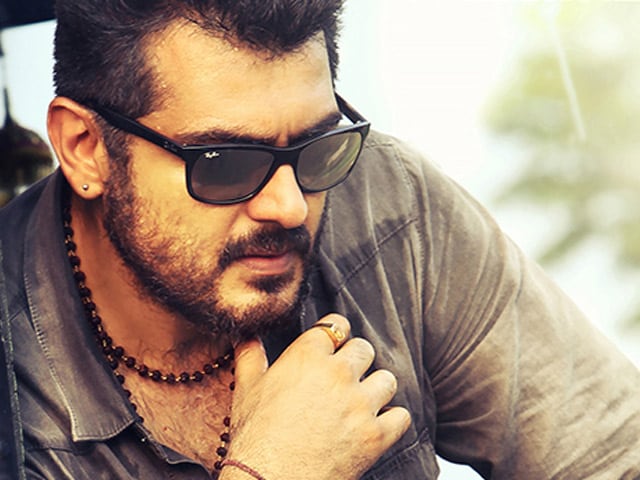 Chennai: Actor Ajith Kumar's Tamil action-thriller Yennai Arindhaal, despite hitting the screens on a weekday, managed to gross Rs 20.83 crore within the first two days of release in Tamil Nadu.

The movie hit the screens Thursday. "It's very unlikely for a star's film to release on a Thursday and expect to rake in the moolah, but Yennai Arindhaal has achieved that. On release day, it collected a gross of about Rs 11.5 crore and went on to mint a total of Rs 20.83 crore in the first two days," trade analyst Trinath told IANS.

Despite mixed reviews, the film has fared well at the box office, added Trinath. "Audiences have been complaining that the film is extremely slow and has traces of Gautham's earlier films, but that hasn't stopped it from doing well at the ticket window," he said.

Promoted
Listen to the latest songs, only on JioSaavn.com
In the film, Ajith plays a police officer, who is torn apart between his job and family.

Meanwhile, Yennai Arindhaal made Ajith's wife and former actress Shalini extremely proud. "She watched the first show of the film on release day with audiences. Shalini was really proud of her husband's work and said it's his best film in years," a source close to Ajith told IANS.