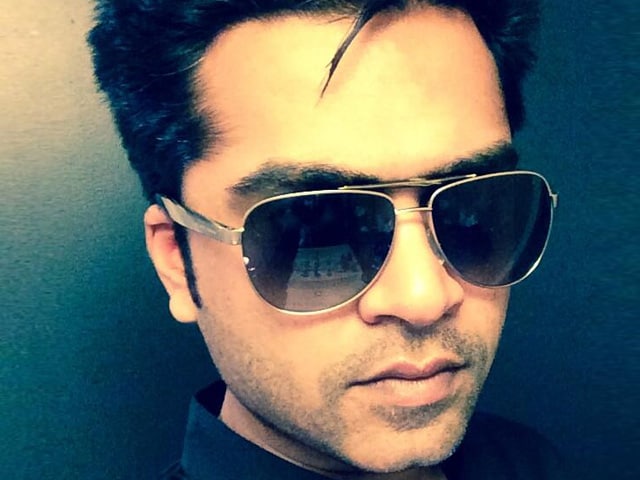 On the one hand, there's Deepika Padukone speaking up about battling depression and the importance of improving focus on mental health. On the other hand, there's Tamil actor Silambarasan, also called Simbu, who has outraged Twitter with a single ill-worded post. He may have praised actor Ajith's latest film Yennai Arindhaal, but in the process has also offended his fans.

What began as a tweet praising Tamil star Ajith's latest film Yennai Arindhaal ended up as one insulting 'people who are mentally ill':

After a very long time Oru Nalla Thamizh Padam #YennaiArindhaal ... Except people who are mentally ill , Tamil cinema audience will love it

Hours after the actor's tweet, the hashtag #GetWellSoonMentalSimbhu began trending on Twitter. Simbu, star of films such as Vinnaithaandi Varuvaayaa and Vaanam, is being savaged online:

It doesn't matter for us whether u like the film or not but you don't have any rights talk about the audience... #GetWellSoonMentalSimbhu

Mr. @iam_str ,think twice before you talk bad about the audience. because of us only you are what you are now. #GetWellSoonMentalSimbhu