Ajay Devgn Thanks Censor Board Chief For Shivaay's U/A Certification 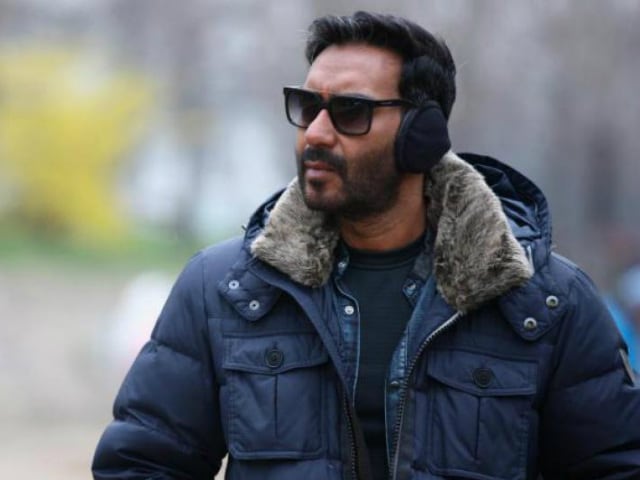 Ajay Devgn in a still from Shivaay.

Mumbai: Actor-filmmaker Ajay Devgn on Monday said his forthcoming film Shivaay has been granted a U/A certificate by the Central Board of Film Certification (CBFC).

Ajay, who has acted in, directed and co-produced Shivaay tweeted that the censor board officials were "highly cordial" and "co-operative" over certifying the film.

Shivaay has been certified U/A. CBFC was highly cordial & co-operative. Many thanks to @NihalaniPahlaj ji.

Shivaay, which is slated to release on October 28 around Diwali, will clash at the box office with filmmaker Karan Johar's Ae Dil Hai Mushkil, which is currently facing protests from certain political parties for featuring Pakistan actor Fawad Khan.