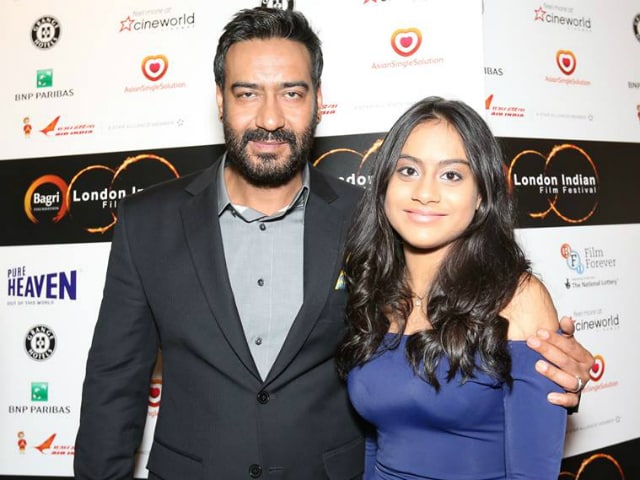 Mumbai: With two big budget films hitting the theatres last week, cinephiles had a happy Diwali. Ajay Devgn's action-drama Shivaay locked horns with Karan Johar's romance-drama Ae Dil Hai Mushkil, and in an earlier interview to hitlist ('If I wage war, no one can stand before me', October 25), Devgn had confessed to being unconcerned about the clash, albeit reminding us that he had zeroed in on the date earlier.

A week later, Devgn maintains that he isn't perturbed by the race for box office numbers. "Both films are doing well. Before Diwali, we were expecting the collections to be a little dull, but it wasn't that bad. There was a huge jump on Monday. In the long run, the better film will sustain," he says, adding that for him, the biggest gratification has come in the form of his daughter's approval. "Nysa doesn't like any of my work, but she loved Shivaay," says Devgn, adding that his actress-wife Kajol was also amazed by the film's grandeur. 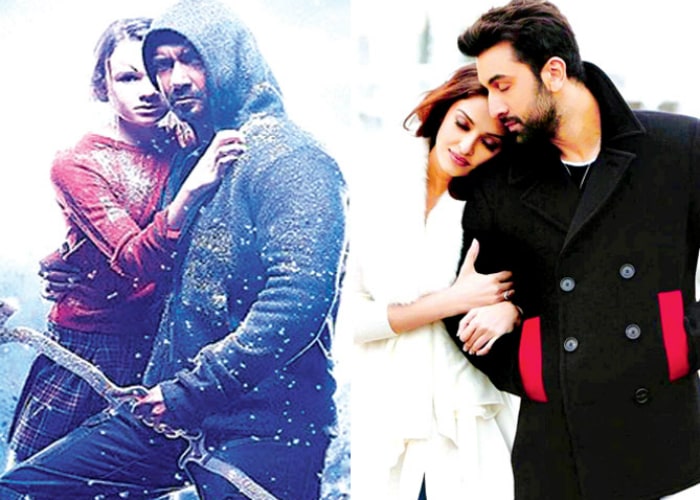 Talking about the reception that the film, which stars debutante Sayyeshaa, has received, the star says he is satisfied with the audience response. "People have told me that they walked out of theatres with tears in their eyes and a smile on their faces. Parents thanked me when their children hugged them after watching the film. To touch audiences emotionally is rewarding," he says, informing that he already has another script in store, but intends to complete work on his upcoming acting projects, Milan Luthria's Baadshaho and Rohit Shetty's Golmaal 4 first.

Promoted
Listen to the latest songs, only on JioSaavn.com
Devgn wears many hats, and when prodded on the one that makes for the best fit, he says, "Being a director-actor is not difficult, but being a producer-director certainly is. When you visualise a film in a particular way but are unable to execute it due to monetary constraints, it becomes tough. So, I had to visualise everything within the budget we had," he explains.