Aishwarya's 'Comeback' Jazbaa in Its Opening Weekend is Rs 15.24 Cr 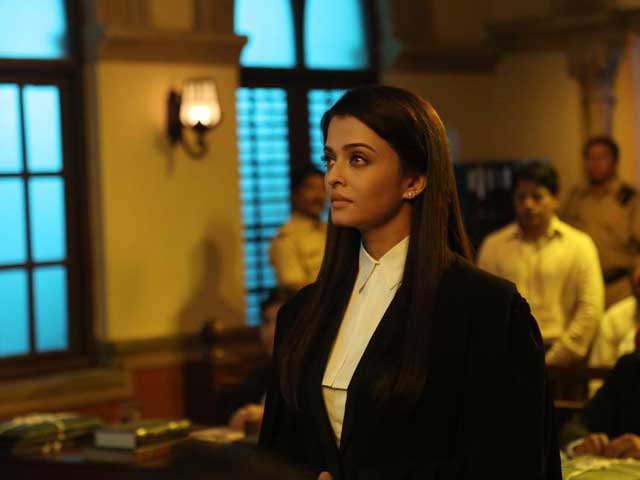 New Delhi: Aishwarya Rai Bachchan's comeback movie Jazbaa has shown consistent performance at the box office over the weekend, with Sunday collections being Rs 5.52 crores. On October 9, it's opening day, the movie had simply raked in Rs 4.23 crores. However, with an escalated Saturday, which scooped a sum of Rs 5.49 crores, the weekend collection reads Rs 15.24 crores.

The movie also stars Irrfan Khan, whose another crime-thriller Talvar hit screens on October 2 and continues its second week at the theatres with a 'super-strong' performance. Mr Adarsh tweeted this:

Directed by Sanjay Gupta, the 41-year-old actress has returned to the silver screen after five years with Jazbaa. Aishwarya's was last seen in Sanjay Leela Bhansali's Guzaarish in 2010, which proved to be a box office dud.