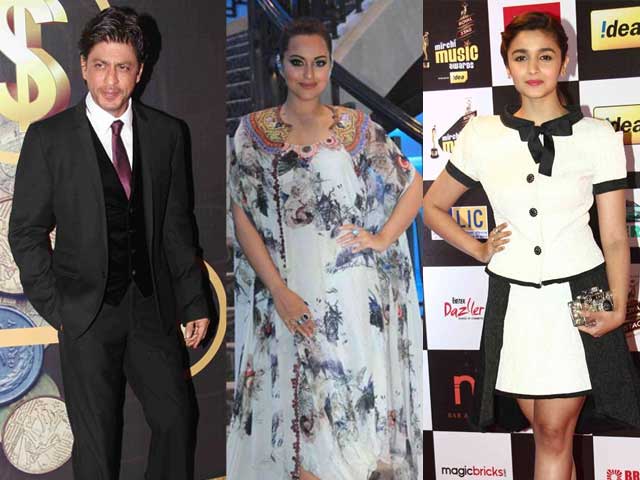 SRK, Sonakshi and Alia lent their support to AIB's initiative on Twitter

After their controversial AIB Roast video in January, standup comedy group AIB has come up with a new video asking people to "save the internet". And Bollywood celebrities, including Shah Rukh Khan, have lent support to the initiative.

The new AIB video is out. This time, we want you to #SaveTheInternet. Share this video and spread the message to...

Net neutrality is an "idea that internet service providers give their customers equal access to all lawful websites and services on the internet, without giving priority to any website over another", reads netneutrality.in.

Due to intense lobbying by telecom operators like Airtel and Vodafone, Telecom Regulatory Authority of India (TRAI) is planning to allow them to block apps and websites to extort more money from consumers and businesses - an extreme violation of net neutrality.

TRAI has released a consultation paper with 20 questions spread across 118 pages and wants people to send them an e-mail by April 24.

In the video, AIB stated that "all content is equal, and all sites must be equally accessible".

The video, which was posted on April 12, has received more than four lakh views till now.

And Bollywood celebrities are spreading the message on Twitter. Here's what they tweeted:

Please give 30 seconds of your time to do this. http://t.co/3yon58LEoa #SaveTheInternet#NetNeutralityIndia

Come on India, you need to #SaveTheInternet, and here's why https://t.co/JsDAObgPBt make ur click count #NetNeutralityIndia

Everyone needs to see this video https://t.co/xLwDpEKBTI

Save the internet!!! Net neutrality is crucial !! Proud of you boyses!! @mojorojo@thetanmay@AllIndiaBakchod

We live in a unique country, where the government wants to make it easier for us to be looted EVERYDAY. #NetNeutrality#SavetheInternet

Bad news about #SaveTheInternet is that a lot of you still think its not about you. IT IS!!! LISTEN UP!!! https://t.co/7JWLVLvHc7 ...

Promoted
Listen to the latest songs, only on JioSaavn.com
Gul Panag :

Is the Hindi media telling the people that their use of Whatsapp, Facebook and YouTube is being threatened? #NetNeutrality#SaveTheInternet