After Phillauri, Anushka Sharma To Produce Another Love Story 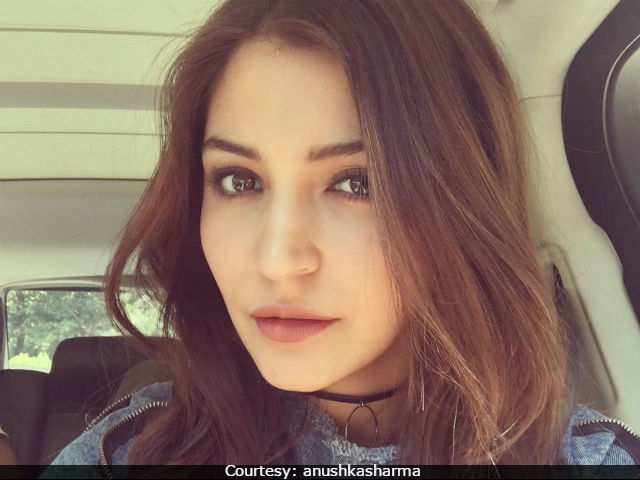 New Delhi: Actress Anushka Sharma, who was last seen in Phillauri, is all set to co-produce another film, a love story. The film will be backed by Anushka's Clean Slate Films, which is co-owned by her brother Karnesh Sharma. Phillauri was Anushka's second film as a producer after 2015's NH10. Of her next film, Anushka said, "At Clean Slate, our endeavour is to tell stories that are not only meaningful and different, but also push the boundaries. This film, a new journey, is yet another step in that direction," reports news agency IANS. The untitled film will be shot in Kolkata and Mumbai. Phillauri, directed by Anshai Lal, starred Diljit Dosanjh and Suraj Sharma, opposite the 28-year-old actress. Though the film failed to leave a mark at the box office, Anushka's role as a ghost bride Shashi was widely appreciated. Phillauri was based on two separate love stories, set 98 years apart.

Sharing the news of her next production venture on social media, Anushka posted:

Starting on a clean slate .. Joining hands with @kriarj.entertainment , @officialcsfilms announces its next production venture . Thank you all for the continuous love & support

Anushka Sharma is currently filming Imtiaz Ali's next with Shah Rukh Khan. The actors recently wrapped the shooting of their film in Punjab. The film was earlier tentatively titled The Ring or Rehnuma. However, none of them have been finalised as of yet. The film has been extensively shot in Budapest and Prague. It is Anushka and SRK's third film together. The film releases on August 11 along with Akshay Kumar and Bhumi Pednekar's Toilet: EK Prem Katha.

Promoted
Listen to the latest songs, only on JioSaavn.com
Anushka Sharma, who debuted opposite Shah Rukh Khan in 2008 with Rab Ne Bana Di Jodi, is the star of films like Jab Tak Hai Jaan, PK, Sultan and Ae Dil Hai Mushkil.