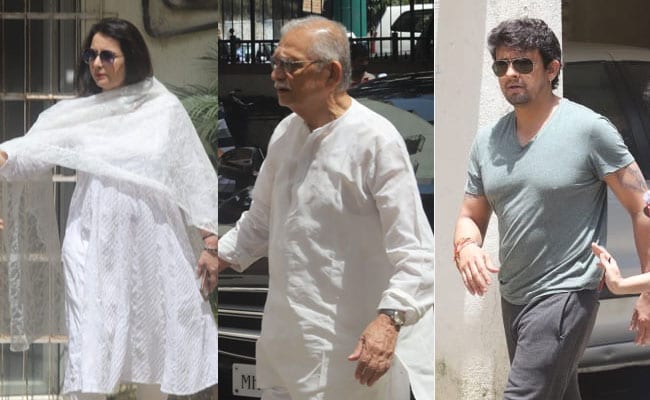 Legendary music composer Khayyam died in Mumbai at 92 and left behind an unforgettable legacy. On Tuesday morning, celebrities across the worlds of cinema, television and music dropped by the music maestro's Mumbai residence in Juhu to pay their last respects. Veteran lyricist Gulzar arrived with filmmaker Vishal Bhardwaj. During his illustrious career, Khayyam composed scores for Gulzar's verses and one of the most telling example of which is the 1980 film Thodisi Bewafaii , starring Shabana Azmi and Rajesh Khanna. Actors Raza Murad and Poonam Dhillon were one of the first celebrities to stand by Khayyam's family. 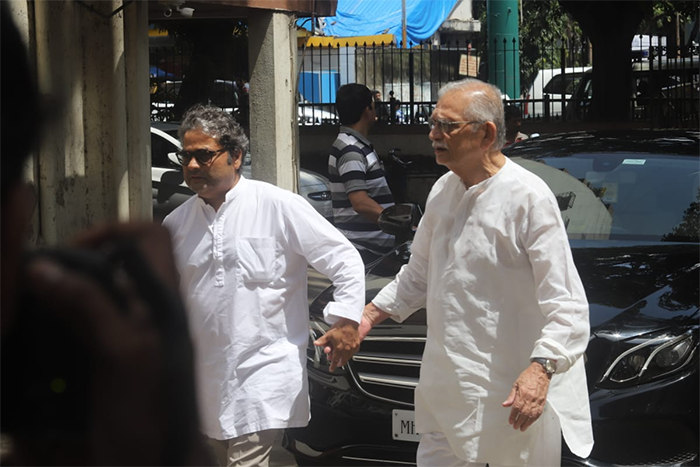 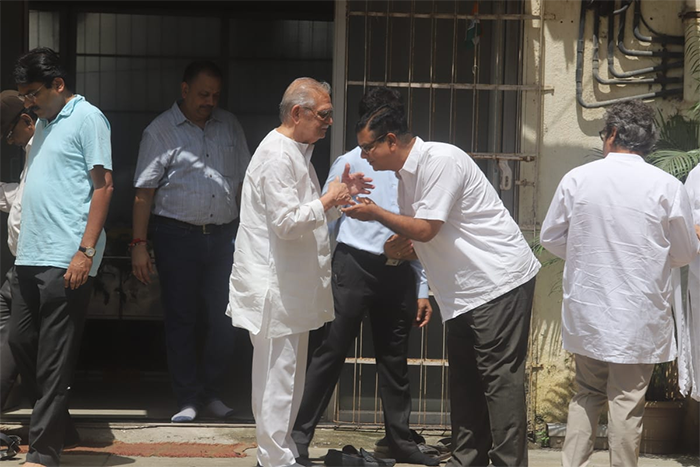 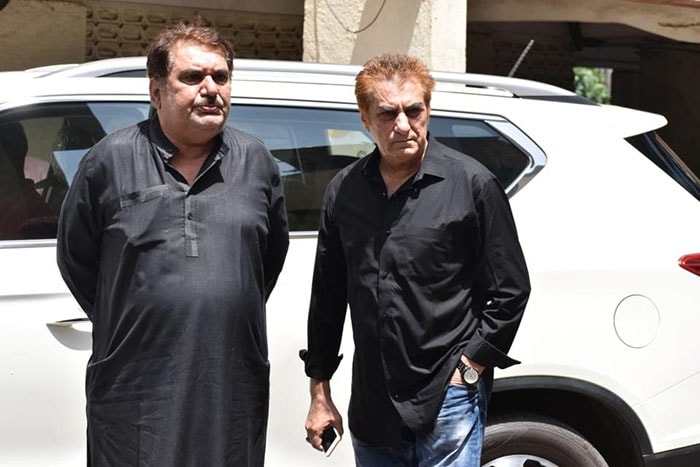 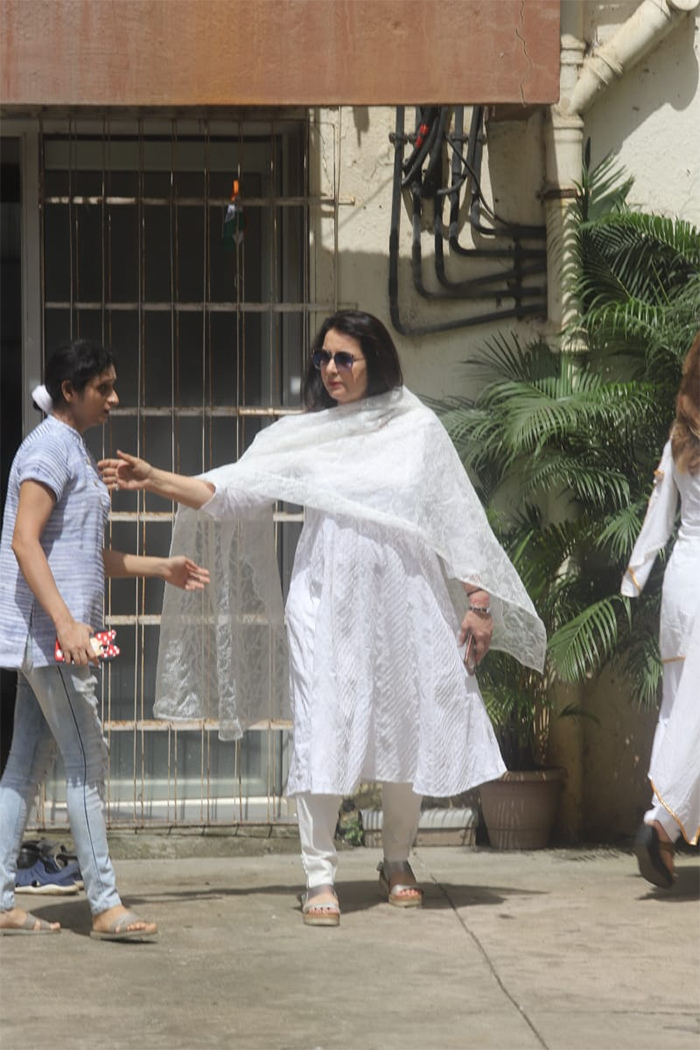 Singer Sonu Nigam arrived to meet Khayyam's family. After paying his last respects, he was photographed consoling the family members. 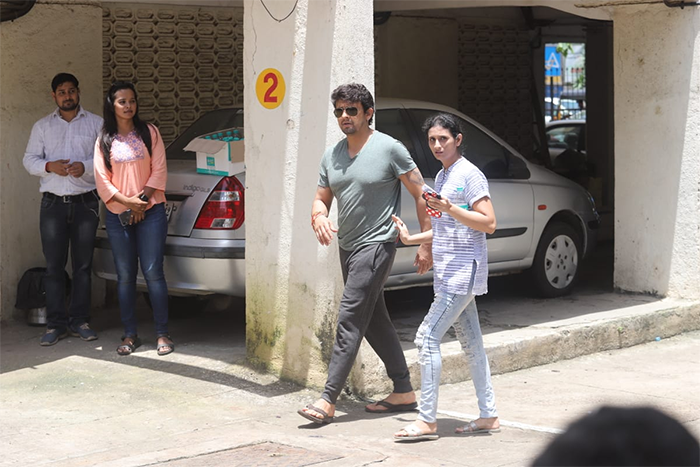 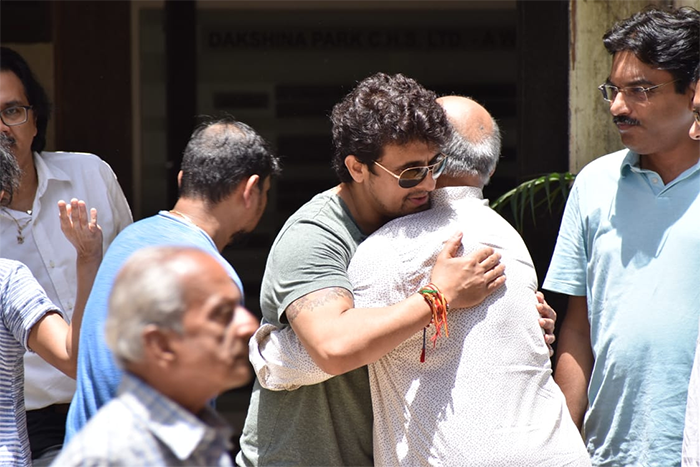 A funeral with full state honours has been announced for the music legend, which will be held on Tuesday evening.

Mohammed Zahur Khayyam Hashmi, best known as Khayyam, was admitted to a Mumbai hospital days ago because of breathing issues and age-related illness. "He died at Sujay Hospital at around 9.30 pm," a family friend told news agency PTI on Monday. Messages mourning the music legend poured in on Twitter, including one from Prime Minister Narendra Modi.

Khayyam, who started his musical career at the age of 17, was also a recipient of the Sangeet Natak Akademi Award and Padma Bhushan. He was also honoured with the National Award for Best Music Director for Umrao Jaan.

While Khayyam's huge and glorious body of work will be celebrated for years to come, Khayyam is best remembered for his compositions in films such as Umrao Jaan, Aakhri Khat, Kabhi Kabhie, Razia Sultan, Dil-e-Nadaan and Dard.

Khayyam is survived by his singer wife Jagjit Kaur.