After His Hit TV Shows, Sharad Malhotra Thought He Would "Become The Next Shah Rukh Khan"

"That was the worst phase of my life because I had already stopped thinking of doing TV shows," said Sharad Malhotra 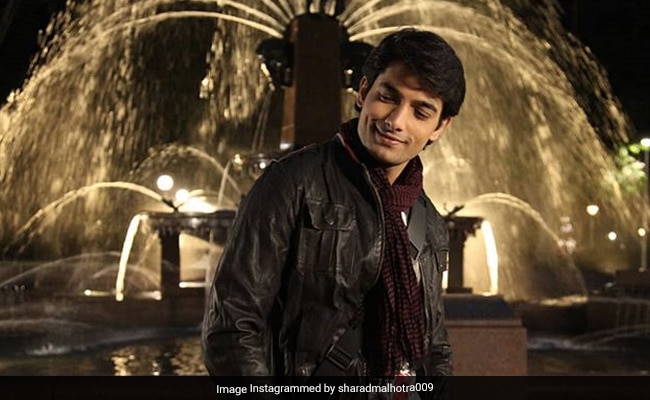 Actor Sharad Malhotra, who is a popular face in the Indian television industry, said in a recent interview that he thought he "would become the next Shah Rukh Khan." Sharad told Times Of India: "After my shows became hits, I was under this notion that I would become the next Shah Rukh Khan. I starred in two films - From Sydney With Love and Ek Tera Saath -both were huge flops. I felt like my dreams were shattered. I found it difficult to come to terms with the fact that my films did not work. That was the worst phase of my life because I had already stopped thinking of doing TV shows."

The actor added that he took a break for four years and after much ado, he realised that acting in TV shows is his true calling. "For four years, I kept away from everyone. Eventually, I turned towards spirituality, meditated daily and focused on exercising, he said."

"It took me another two years to muster enough courage and gather confidence to look for work. Finally understood what television had given me and decided to try my luck there and TV welcomed me again," said the actor.

Sharad Malhotra is best-known for starring in TV shows like Kasam Tere Pyaar Ki and Banoo Main Teri Dulhann. He was also part of Bharat Ka Veer Putra - Maharana Pratap, Muskaan and Kabhie To Nazar Milao, among others. He also participated in TV reality shows such as India's Best Cinestars Ki Khoj and Box Cricket League 2.